PayPal to Allow Buying and Selling Bitcoin and Ethereum, Connecting to 26 Million Merchants 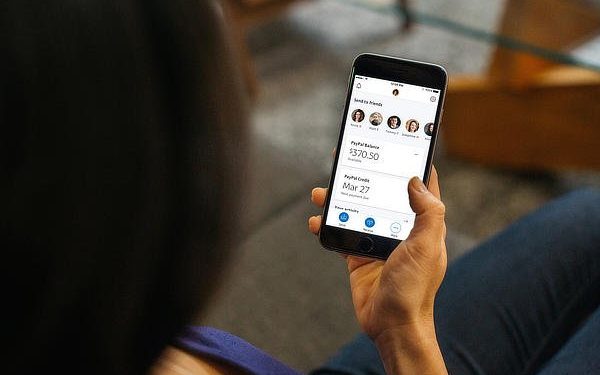 PayPal is integrating the purchasing and selling of bitcoin in the coming weeks, as well as ethereum, bitcoin cash and litecoin.

This options will be available in USA to begin with, to then expand to other jurisdictions as well as to Venmo, its payments app, in the first half of 2021.

In addition some 26 million PayPal merchants will be able to accept crypto payments, with the settlement to be made in fiat. Merchants won’t have the option of receiving actual crypto.

This addition is due to the rising popularities of cryptos but also to prepare PayPal for the potential integration of central bank digital currencies.

“We are working with central banks and thinking of all forms of digital currencies and how PayPal can play a role,” said Dan Schulman, PayPal’s President and Chief Executive.

The company has partnered with Paxos Trust, a company that facilitates the buying and selling of cryptos across the world through integrating with numerous payment methods, including local kiosks.

PayPal itself has some 346 million active accounts around the world and processed $222 billion in payments just in the second quarter of 2020.

Making this one of the biggest integration in the world which is expected to increase significantly the convenience of buying and selling bitcoin due to hundreds of millions of ordinary people having PayPal accounts.

What fees they charge and much of the rest is currently unknown, but what was once seen as a potential competitor of bitcoin, has now joined it.