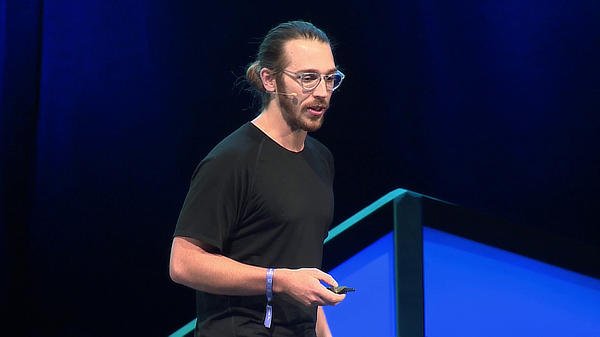 “I can assure you that everyone is working their ass off,” Ryan said on Tuesday regarding the expected ethereum 2.0 deposit contract launch.

After suggesting that people should keep running the Medalla testnet, Ryan further said on Wednesday:

“As for deposit contract, yes, this is still imminent. I’m doing an AMA on Bankless tomorrow, and I’m sure we’ll have some time to discuss the final blockers there.”

One blocker is deciding the MIN_GENESIS_TIME. Thats the date before which the genesis block can’t launch.

Provided the minimum requirement of 500,000 eth deposits is met, the genesis block then launches once this genesis time is met with it unclear whether there are any other significant blockers.

Regardless, this is to launch now imminently sometime soonish in maybe less than two weeks with the genesis block expected to go live in November.