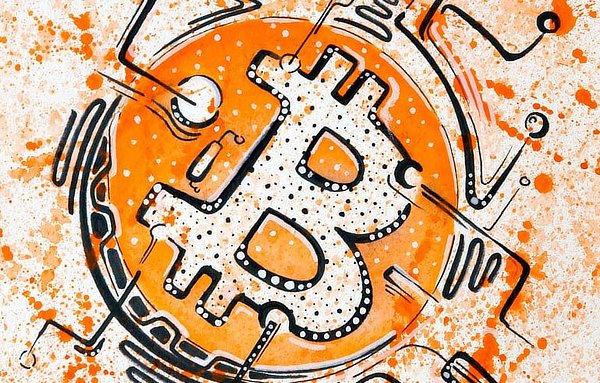 The snail speed vote counting of election 2020 has given way to the more exciting bitcoin and ethereum show.

For the first time in three years, bitcoin just about crossed $15,000. Not to be left too much behind, ethereum finally moved a bit to $415.

All are probably looking to see what is going on here, and in this session of news of news, there’s plenty to go through.

“In the early stage of the Bitcoin ecosystem, the mining reward was evenly distributed among miners, but later became more concentrated to a few highly active miners. For most of miners, their active duration is less than one year, and the interval between consecutive mining actions is more than 100 days. By further examining the transaction flows, we find that a significant portion of bitcoins have been hoarded for over 5 years, and the hoarding phenomenon becomes intense in recent years.”

So says a new study with their analysis of this hoarding probably interesting as it might shed some light on bitcoin’s behaviour.

Otherwise said, China continues the annexation of Hong Kong and as always this sort of foggy political stuff gains some crystal clarity when it reaches bitcoin.

Russia’s “En+, one of the largest aluminium and power producers in the world, is venturing into crypto mining.”

That could potentially give Russia direct access to bitcoin if they came under sanctions strain or as an alternative to the global banking system with it unclear whether their central bank has somewhat stealthily diversified into bitcoin after they bought tons and tons of gold.

“Notary office in Shanghai applies blockchain technology with success.” Notable because it is the Ministry of Justice of the People’s Republic of China saying it.

That’s just one among a barrage of blockchain stuff from China. “Shanghai Launches Insurance Blockchain Innovation Centre.” And a more interesting one:

It has diverse functions such as related document transfer, verification, and available amount control. More importantly, it can provide full-process logistics information on banks’ credit management and improve financing accessibility and efficiency for trade and logistics enterprises.

After the platform went online in Chongqing, five application scenarios have been put into service. This significantly facilitates cross-border payment and trade financing for enterprises in Chongqing.

Over the past year, nearly 30 banking institutions participated in the pilot program in Chongqing. ‘With this platform, enterprises can submit export document information for trade financing online, and banks can also complete export declaration information inquiry and authentication online,’ said a relevant head from Chongqing Foreign Exchange Management Department. ‘As such, data can be shared, procedures can be streamlined, and efficiency can also be greatly improved, which brings great convenience to enterprises.'”

This isn’t quite a blockchain as we know it but it is a digitization of shipping and logistics which can be very beneficial as it replaces paper with the equivalent of digital paper documents.

“The University of Wyoming is launching a new Center for Blockchain and Digital Innovation.”

“Pacesetters in the UK, US and France are leading the race when it comes to applying blockchain to supply chains, reveals a global survey by Capgemini.”

Wouldn’t want it any other way obviously, with it unclear whether Bitcoin Suisse is a pace-setter, but they’re going in on staking.

“Over the past 12 months we have gone from offering one token for staking to currently six, with the seventh one upcoming with the launch of Ethereum 2,” Mikael Bondum of Bitcoin Suisse says.

Ethereum 2.0 is around the corner now with some 23,000 eth already ready to stake on the new blockchain just hours after the deposit contract launched.

Bitcoin however has things like Fidelity basically saying: buy it. As well as things like one bitcoin now worth more than a trillion dollars in Zimbabwe.

But eth and bitcoin are generally complementary. So what’s good for one is good for the other, with both rising this November.