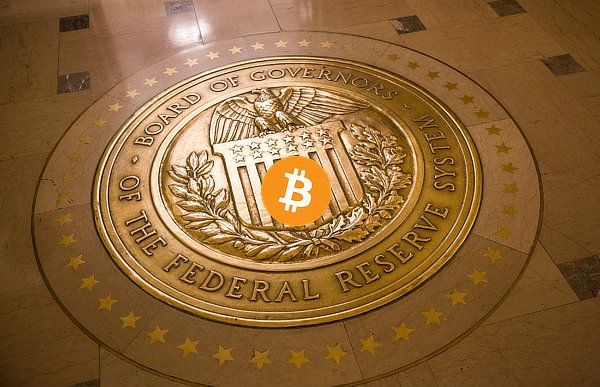 A study for the International Research Journal of Marketing & Economics finds that movements in the value of the dollar or the euro affect bitcoin’s price, but not vice versa.

That corresponds with general observation regarding the relationship between the dollar in particular and bitcoin’s price.

For example, while the dollar was considerably strengthening in 2018, bitcoin fell in price as did many other assets.

The reverse was true in 2017 and more recently with a weakening dollar strength index corresponding to a bitcoin price appreciation.

Whether bitcoin affects the dollar’s strength is not too clear, however. This study finds not, presumably because bitcoin is still relatively small, but it would be difficult to measure any such effects like how the dollar strength might respond to an increased usage of bitcoin for international trade.

The latter is very difficult to measure, if at all possible based on current tools, thus making it difficult to analyze whether it affects the dollar strength.

This study interestingly finds that a euro weakness affects bitcoin’s price too, something we have not paid attention to as euro crypto trading pairs are often secondary to usd pairs due to the significant merger between American companies that serve European markets and vice versa.

What has been noticed however is a relationship between Yuan and bitcoin, with the former’s weakness reflecting positively on bitcoin.

That’s not necessarily always the case due to bitcoin’s global nature, but quite often there is such a relationship.