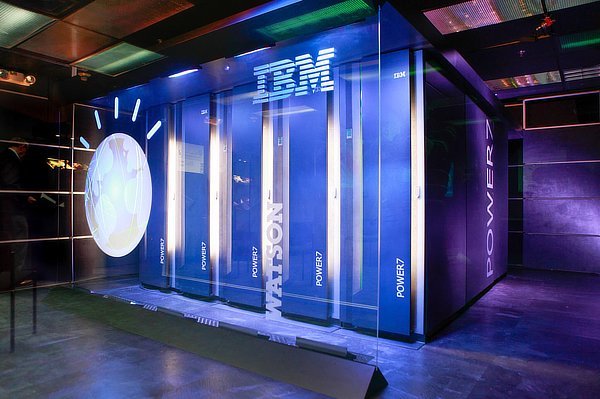 “The opportunities that come with AI on cloud and blockchain technologies allow companies from the insurance and InsurTech sectors to digitize and improve their current processes, and we are confident our solutions will jumpstart this transformation,” VAIOT’s CEO Christoph Surgowt said in a statement.

Watson handles the initial process by voice or text on an app, asking key questions like what insurance they are interested in and how much they are looking to pay.

Watson then provides different options for the customer to pick, with the contract then signed.

The contract then is stored on the blockchain with “intelligent contracts” used which apparently allow for the whole process to be automated without human involvement.

In this case they use the Cosmos SDK which utilizes the Tendermint consensus algorithm with VAIOT claiming this allows for blockchain interoperability.

IBM itself is rising as a key player in artificial intelligence with the company being a pioneer in pushing blockchain technology as well back when it was uncool in corporate halls.

In VAIOT both of these two frontier techs are coming together to perform a service that previously was handled by humans with it to be seen whether that’s the start of automation in the insurance sale business.