China Stock Sell Off Wipes Billions, Is it Going to Bitcoin? 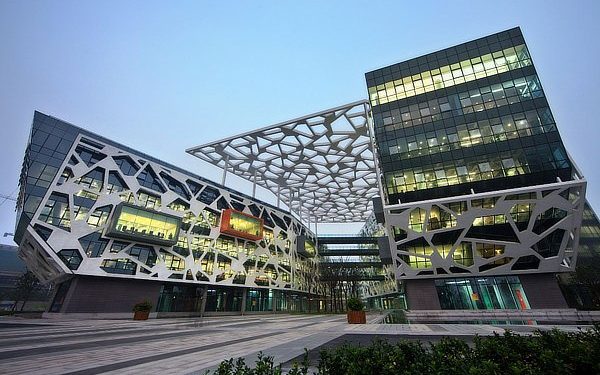 Both have somewhat recovered, but Tencent and Meituan, which offers services similar to Groupon and Yelp, also saw billions wiped off.

The sell off comes among new guidelines issued by Chinese authorities that they say are aimed at preventing internet monopolies.

So signaling a hands on approach towards the Chinese tech sector which largely was left alone.

That changed however when Chinese authorities at the last minute prevented the listing of Ant Financial, signaling to the market a far greater role for the state than previously.

Rattling investors due to the uncertainty of what to expect in this changing relationship between the market and the state.

China has until recently largely been happy to leave the free market to operate without much intervention, but since 2017 when they closed crypto exchanges, that began to change and is now taking a very different tone after the Chinese Communist Party (CCP) slapped Jack Ma.

In addition, in one of his last acts US President Donald Trump has issued an order banning American investments in Chinese firms the government determines have ties to the Chinese military.

That continues the decoupling, putting even greater stress on Chinese companies and their stock price.

Stocks that have been booming really, with some investors now presumably taking profits in view of falling prices.

As bitcoin has been bullish, some of that profit taking may well go towards cryptocurrency, so leading perhaps to that rare bitcoin up, stocks down, anti-correlation that was visible in 2017.