Bitcoin Worth One House Says Citibank 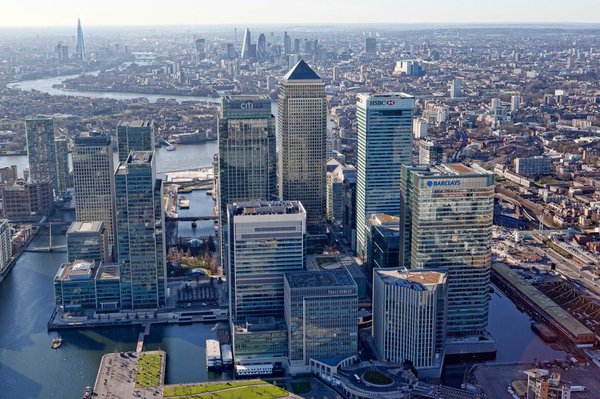 Analysts at one of the world’s biggest bank, Citibank, have made an astonishing claim considering the source rather than the claim itself.

Thomas Fitzpatrick, Managing Director at Citibank, says “the whole existence of bitcoin has been characterized by unthinkable rallies followed by painful corrections (the type of pattern that sustains a longterm trend).”

This they say corresponds to gold’s action when it was allowed to free-float after America renegaded on its promise to convert dollars to gold:

This leaked analysis for clients further claims gold is a was, a 20th century asset belonging to a different age, while bitcoin is the new gold:

You can barely see there the circled number. It’s $318,315.72. That conclusion is arrived based on bitcoin’s past behavior, how it is similar to gold’s action in historic monetary times, and how bitcoin now serves that gold function in the face of the implementation of the Modern Monetary Theory.

All great and Fitzpatrick is hardly the first to say bitcoin is going to be worth one house. The moon meme afterall came out of people back then saying it’s gone be worth $1,000, which seemed like crazy talk. But someone else gave decent analysis for $10,000, which seemed like stupid talk. Then someone persuasively claimed even $100,000, with yeah right doing no justice here so someone said bitcoin is going to the moon and that witty response stuck.

But a bank making such claim is very different and a very new thing, courting that question: what on earth is going on here? How dare banks, which have been dissing bitcoin for a decade, now say this is going to the moon?

It’s simple. Science has reached a conclusion. For the past two years data driven academic economists have brought out paper after paper with the same result, to the point a consensus recently seems to have been reached that suggests you must have bitcoin in your portfolio.

Initially when these studies were coming out they were suggesting an extremely conservative 1%. Newer studies say 10%. All agree however that some amount should be in bitcoin.

So to us it looks like all these institutions are beginning a race of sorts to grab market share in providing bitcoin related services with the ongoing monetary debasement giving them even more courage.

PayPal jumped the gun in consumer services while Iran did so in gold like functions with the rest to follow as science – the one that looks at data not bias – has spoken.