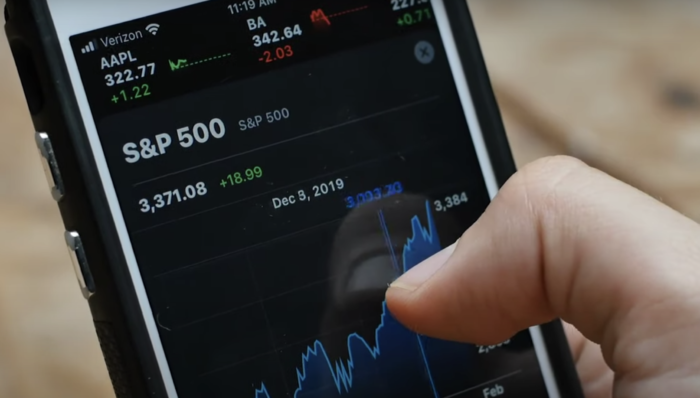 One of the biggest and oldest crypto exchange has launched tokenized stock trading through a subsidiary called Bittrex Global.

“Tokenized stocks are a tokenization of a digital total return swap contract (“TRS”) (similar to contracts for differences). The Tokenized stocks value is based on and collateralized with a digital asset representation of the underlying asset, a traditional security (typically a publicly traded equity) and the value of the digital asset is determined by the value of the traditional security.

It’s not clear just how much of a token these are because you can’t withdraw them from Bittrex Global, but you can receive dividends on the token with the company claiming it is spot trading.

CM-Equity is the custodian which they say is fully regulated in Germany, with it being a licensed financial institution permitted to offer these products.

Bittrex Global itself is licensed in Bermuda, with it being under Bittrex’s own domain which operates in the United States.

Unfortunately for Europeans, they can not currently buy these stocks on Bittrex Global, making it a lot more just stock trading than an actual tokenized stock.

They offer Alibaba, Pfizer, BioNTech, an S&P500 ETF, Google, and a lot more with each buyable as a fraction of the stock, instead of as a whole as would be required in traditional stock markets.

So making this a first step as some crypto exchanges expand into more traditional finance to offer more accessibility to in particular the US stock market.