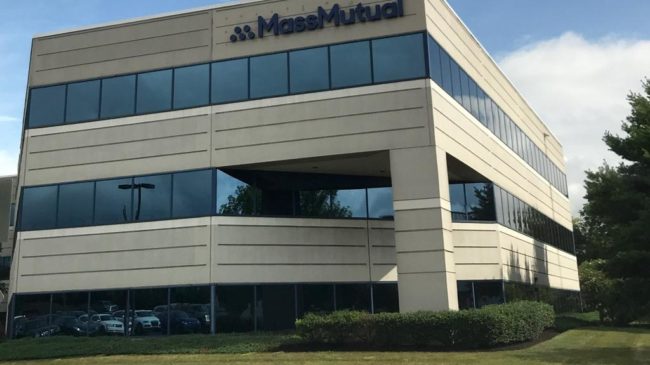 One of the biggest insurance company in the world with $675 billion in assets under management and $30 billion in yearly revenue, has bought $100 million worth of bitcoin.

“Our partnership with MassMutual signifies the expansion of Bitcoin into the insurance industry and general investment accounts, as well as our unique ability to meet the complex needs of institutional investors,” NYDIG, which facilitated the purchase, said in a statement.

On Sunday a SEC filing revealed the New York Digital Investment Group (NYDIG) had raised $100 million from just one investor.

MassMutual said this was a strategic investment to diversify while taking advantage of new opportunities, “giving us measured yet meaningful exposure to a growing economic aspect of our increasingly digital world.”

Making this the biggest known bitcoin investment by an insurance company with Ross Stevens, the founder and executive chairman of NYDIG, stating other insurance companies have also bought through his firm.

NYDIG has now grown to $2.3 billion in bitcoin and other cryptos under management just years after rising out of Stone Ridge Asset Management.

While for MassMutual this $100 million is a small portion of their overall assets, but the insurance company has now become the first to publicly diversify into bitcoin.