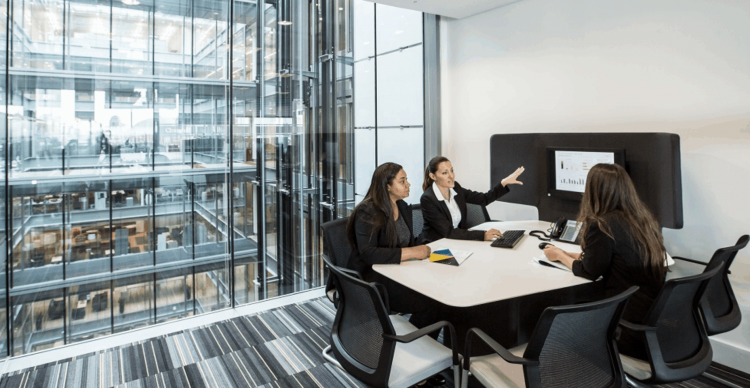 Ruffer Investment Company, a London based investment management firm has announced 2.5% of their portfolio is now in bitcoin.

Ruffer LLP’s fund says they have more than £20 billion in assets under management, with 2.5% of it worth £500 million.

“We see this as a small but potent insurance policy against the continuing devaluation of the world’s major currencies,” they say before adding:

“Bitcoin diversifies the company’s (much larger) investments in gold and inflation-linked bonds, and acts as a hedge to some of the monetary and market risks that we see.”

They made this move recently in November “after reducing the company’s exposure to gold,” calling it “primarily a defensive move.”

Making them the biggest known British institutional investor to have an exposure to bitcoin.

This announcement made in a Performance Update and Manager Comment letter says the new allocation to the digital currency was made following a recent addition, a specialist managers appointed within the Ruffer Multi-Strategies Fund.

They don’t name the new specialist but it might well suggest potentially a new strategy for the publicly traded investment management company which is one of the first to allocate bitcoin to their portfolio.

That follows an increased interest by institutional investors after numerous studies concluded bitcoin can act as a diversifier and as a hedge, showing risk adjusted portfolio returns increase with the addition of bitcoin.

Counter Correction: The initial reporting by Trustnodes has now been confirmed to be correct, they invested £500 million in bitcoin.