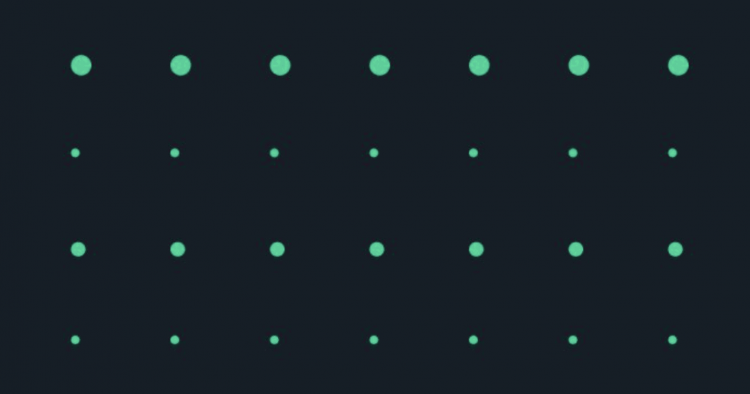 One of ethereum’s most successful decentralized finance (defi) dapp for borrowing and lending assets has announced they are to launch a new blockchain next year.

They say this is due to high transaction costs pricing out smaller transactions and also to extend their network effects.

The new blockchain will be a Proof of Authority (PoA) Byzantine fault tolerant network with its own unit of account called cash.

Cash is meant to reflect the assets locked in the blockchain through what they call a starport.

This is a connector with a smart contract launched in each blockchain to lock and unlock assets as validated by the PoA consensus.

They claim one can lock assets and unlock them back to the original chain. In addition, an eth address can hold tezos tokens they say or dot tokens.

The whitepaper does not provide exact details of how all this is meant to work, but they say they are “actively building a testnet implementation with a limited feature set, which we expect to release next quarter.”

One way this could be designed on ethereum is to give ownership of wrapped eth, or of a token, to a newly created ownership token.

This ownership token is then locked into a contract, with the PoA chain reading it and so minting cash as well as the token equivalent on the new chain.

To unlock you can write to the smart contract through an oracle with the token then giving you back the weth which you can turn into eth.

As other blockchains generally have the same Turin complete design, you replicate the process, and now we have all these assets in this new blockchain which they control.

Making it potentially an interesting experiment as defi grows into an ecosystem of its own.