Press Release: Bitcoinmix Makes a Difference in Anonymous Cryptocurrency Use 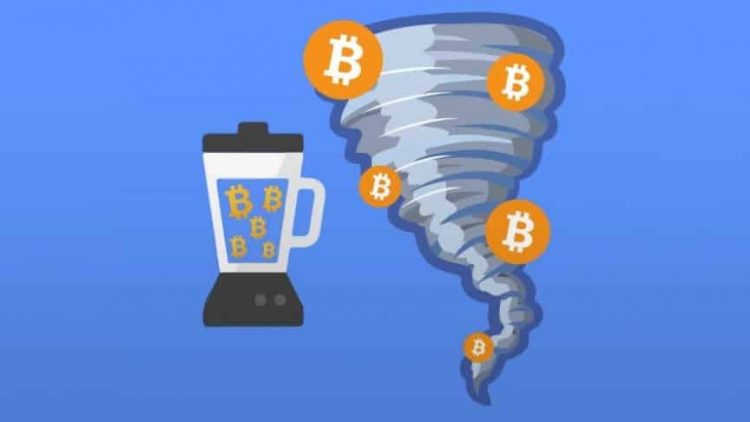 There have been concerns raised about the privacy associated with cryptocurrencies such as Bitcoin and Ethereum.

Many users would want to have a measure of privacy but unfortunately, such features were not incorporated in the codes of these coins. This is why a Bitcoin mixing service, Bitcoinmix.org was established to give people access to this anonymity while using Bitcoin and Ethereum.

The company has taken cognizance of the need for anonymity and developed an algorithm that is resistant to the conventional blockchain analysis, thereby ensuring that clients’ transactions are effectively anonymized.

The company achieves this through the holding of large volumes of bitcoin and ethereum with which it effectively mixes the incoming coins of the customers. This obfuscation ensures that the mixed coins are dissociated from the transaction made using the originating wallet.

The company’s services has been of immense help to users who hold large volumes of coins and would not want to have unwanted attention. Every transaction made on such wallets that are channeled through this service isolates the wallet from the transaction.

Other clients are those who want to keep away malicious players such as hackers. This is even so important for users who have substantial volume of coins in their wallets. Bitcoinmix which started as a service that focused on mixing bitcoin has grown in recent months. The company expanded its blending service to include the mixing of ethereum in addition to its bitcoin mixing for which the company is known.

With the introduction of ethereum mixing service, users of ether can now access the anonymizing service. So sending and receiving of ether can be done anonymously.

Bitcoinmix has been rated as one of the oldest and reliable coin mixing services in the industry as it has built a reputation as a reliable mixer in an industry in which credibility means everything. This is despite the fact that blockchain was invented to exclude third party involvement in transactions and business.

The service does not take away from the concept but ensures that the lapses created by openness of the blockchain are ameliorated. This is why our services have become popular over time.

The company’s services can be accessed at Bitcoinmix.org. The easy to use platform was designed in a way in which the client doesn’t need to input personal details in other to use the service. Essentially, the customer sends their coins which are mixed and then other coins held by the company are sent to the address designated by the customer.

Equivalent volume of the deposited coins meant for mixing are sent to the customer. These coins are just like newly minted and have no history which could be traced through blockchain analysis.

So if you’re thinking of ways to use cryptocurrencies anonymously, the company’s service is what you need. Even though the focus in the meantime is on blending bitcoin and ethereum, there’s hope that this service would be extended to other coins that their users need to conduct more anonymous transactions.

This is a press release. Trustnodes has not undertaken any verification of any of the above statements and any statement or project contained therein is not necessarily endorsed by Trustnodes. We are however made aware Bitcoinmix has passed a surface MetaMask review and provides a Letter of Guarantee, but readers are strongly urged to do your own research.