BlackRock Looking to Invest in Bitcoin and ETH 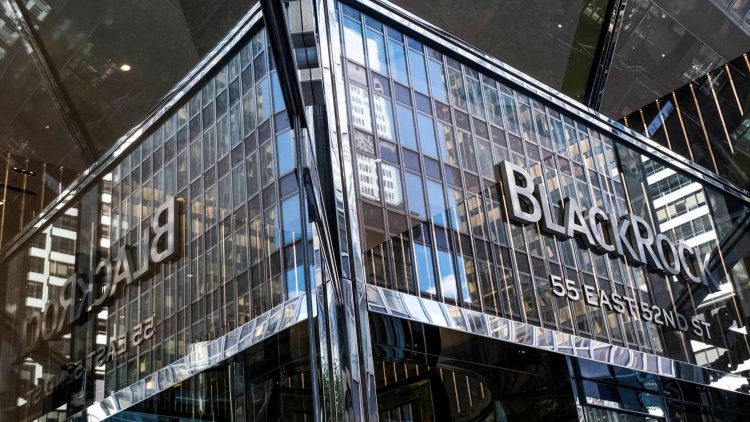 BlackRock, the world’s biggest investment manager with some $8 trillion in assets under management, is looking for a Blockchain Lead in their investments division in New York.

Blockchain here is being used in regards to crypto-assets evaluation, rather than blockchain tech, with the company stating the candidate:

“Must have 1 year of experience in: articulating the technological foundations of blockchain technology including cryptographic hash functions, distributed network consensus mechanisms, and public-private key cryptography; devising and articulating fundamental valuation methodologies for crypto-assets; evaluating game theory and decentralizing governance models associated with blockchain technology; and working with key drivers of blockchain networks’ design and their impact on the four key dimensions of blockchain performance including speed, scalability, privacy, and security.

In the alternative, the employer will accept a Bachelor’s degree or equivalent in one of the above fields and 6 years of experience in the above listed skills.”

As well as someone who can devise and articulate “fundamental valuation methodologies for crypto-assets,” meaning they know what relationship there may be between price and transactions or fees or inflows and outflows to/from exchanges.

In short, they’re looking for a crypto investment manager going by their description, suggesting the biggest investment company in the world is seemingly going bitcoin.

They say their business is “investing on behalf of our clients, from large institutions to parents and grandparents, doctors and teachers who entrust their savings to us.”

Many of their smaller peers have diversified to crypto following numerous studies concluding that bitcoin in particular increases risk adjusted returns in investment portfolios.

BlackRock’s CEO himself, Laurence Fink, suggested recently bitcoin can rival the dollar as a reserve currency, with Fink further stating there’s significant interest in bitcoin as shown by hits for bitcoin on their site being some 100x more than other terms following a recent TV interview.

They also considered investing in bitcoin in 2018, but the timing might have not been right due to the then bear market.

This year bitcoin has turned bull, trading at $27,000 at the time of writing following a trend of institutional investors and some companies diversifying into bitcoin and eth.