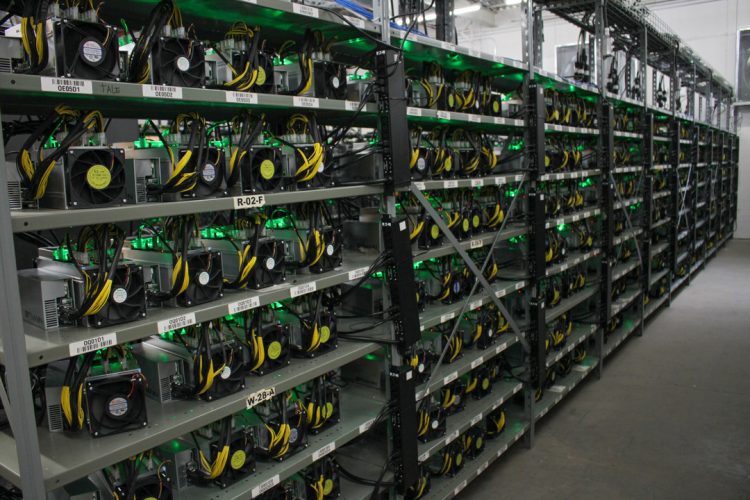 Bitcoin miners are selling a lot less than at the beginning of the year, with it down to under 1,000 bitcoin on some days and usually around 1,300 bitcoin a day.

You can see just visually the left is a bit fatter with it thinning as you move to the right of the chart.

2,000 now is more a burst than the usual, with miners clearly turning more towards holding after presumably securing enough in the early parts of 2020.

There’s numerous reasons, but the main one is probably the ruthless mining carousel that keeps revolving.

Antpool once was a giant. It’s now less than 10% of the total hashrate. There’s a Huobi pool and even a Binance one which isn’t shown above for some reason.

ITHash is a new entrant, and already seems to be quite yellow, but the most important part of this chart is that huge unknown slice.

There were times when one pool would dominate and have 30% or even 50% of the hash. Now it’s the ‘unknown’ that dominates, indicating significant changes are afoot in bitcoin mining.

As an example, the Nasdaq traded Marathon Patent Group announced the closing of a $250 million registered direct offering of common stock.

“The Company intends to use the net proceeds of the offering for general corporate purposes and to fund ongoing operations and expansion of its business,” the company said on Friday. Their business being bitcoin mining with their asics operating in Hardin Montana pictured above.

What is very interesting about all this is that because they are publicly traded, they don’t have to sell their bitcoins to fund their operations or even expansion. They can instead sell shares and then give shareholders dividends based on bitcoin profits.

This very new model where bitcoin mining is concerned with such publicly traded miners coming to this space only a few months ago, can very well change the dynamics of bitcoin mining and make this a very different level game.

At its foundation bitcoin mining has a contradiction, or a balance, or a trap, or the ruthless game as we call it.

To operate, an industrial bitcoin miner has to sell their bitcoin. That lowers their price, and thus the value of their operation. Good management requires a balance, with mistakes very easy and bankruptcies quite common in bitcoin mining.

A publicly traded company however can play this game at optimum because they don’t have to sell their bitcoin and therefore aren’t forced by necessities to lower the value of their operations, or at least not to the same extent.

Something that logically suggests non-publicly traded miners won’t be able to play this game for much longer. Although, on the other hand, they have the experience of managing a very tight ship.

This fundamental shift in a key part of supply and demand is probably not quite the reason why this slowdown in miners selling has occurred currently. The reason is more likely that they secured their needs earlier in 2020.

It is however a shift that should begin being reflected in months to come in a structural way, rather than cyclical as this slowdown may be, with less selling in both good and bad times because these publicly traded companies can bring in fiat straight into mining, instead of relying on selling bitcoin.

We’ve named Marathon because they seem to be the biggest of these publicly traded new entrants, but there are others, like Northern Data for example.

This indicates there’s a diversification going on in mining. New talent and new methods are entering this game of wit and utter skill.

There’s also the old ones. Barry Silbert is boasting of his new Foundry pool already having 5% of the hashrate. But this is the old way.

If our analysis is correct, and all this is very new so it may well not be, then the most exciting development since mining pools were invented has occurred here though these publicly traded new miners are still at a relatively speaking small scale.

Yet they seem to be growing and somewhat quickly, and if they are smart enough to understand the dilemma in bitcoin mining as well as how to most optimally deal with it, then they might even dominate soon enough.