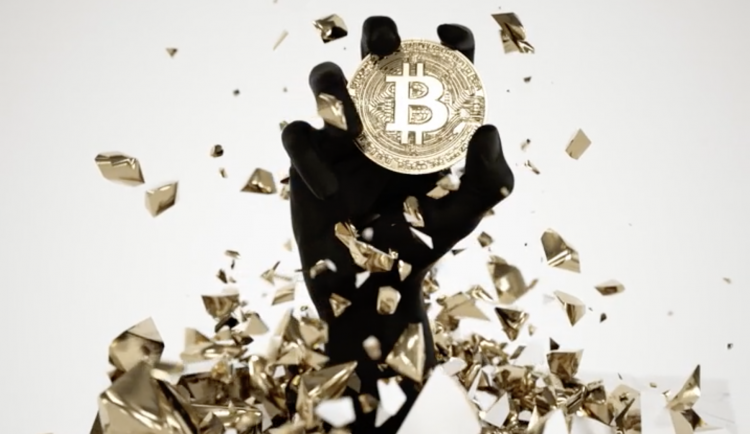 GrayScale has had its most successful week yet, buying close to $1.3 billion bitcoin, up considerably from $500 million a week during December.

That makes this one of the biggest bitcoin holder on behalf of sophisticated investors who appear to be increasing their position.

That is shown also by bitcoin addresses with more than 1,000 BTC which have seen an increase, suggesting smart money is accumulating.

Soon they might be doing so on an ETF as the new SEC chair, Gary Gensler, is widely considered to be friendly to cryptos.

While the new Treasury Secretary, Janet Yellen, said it is “important we consider the benefits of cryptocurrencies and other digital assets, and the potential they have to improve the efficiency of the financial system.”

All of it so opening the way for more traditional investors to enter the space, with GrayScale leading so far at an accelerating speed.