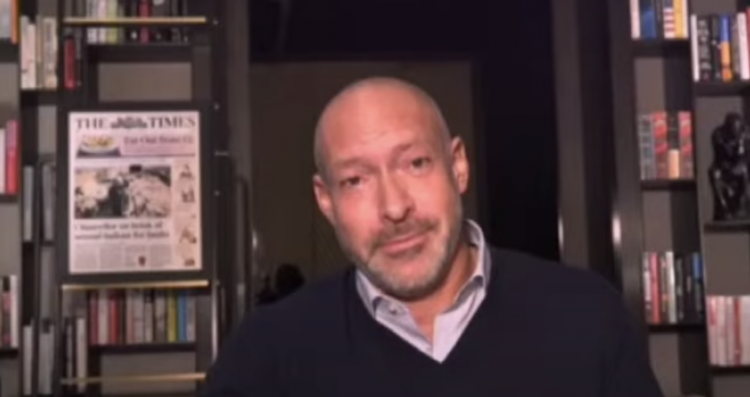 Ross Stevens (pictured), the Founder and CEO of Stone Ridge Asset Management, said he is confident $25 billion is coming to bitcoin through NYDIG by the end of the year.

“I’ve just got this order book, I’m not guessing, I see what’s happening” he said in a conversation with Michael Saylor of Microstrategy.

Stevens revealed they have over $6 billion in bitcoin now, “between in the door and what’s committed from institutions.”

The most conservative but also the most sophisticated, the most careful investors in the world are adopting bitcoin he said:

Mass Mutual bought $100 million worth of bitcoin in December with it unclear who the other insurance companies are.

In combination insurance companies hold trillions of dollars, with Stevens saying they can now onboard 75 institutions a month.

Stevens further revealed family offices in particular are adopting bitcoin, with $2 billion out of their $6 billion being from family offices.