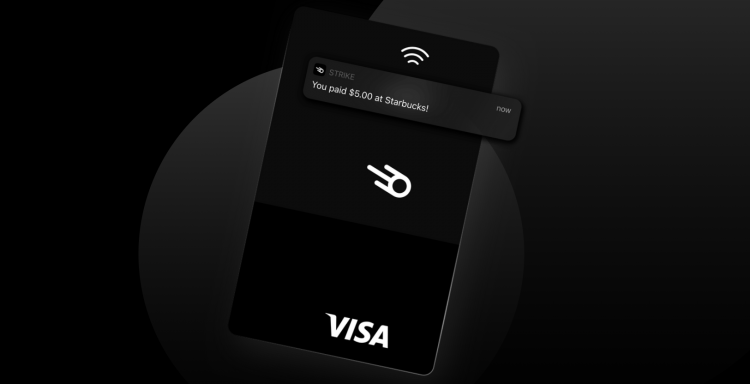 Strike is apparently planning to collaborate with NYDIG according to Ross Stevens, the Founder and CEO of Stone Ridge Asset Management.

Speaking to Michael Saylor at the Microstrategy bitcoin conference, Stevens said the bitcoin story so far has been bitcoin the asset. Chapter two in his view is bitcoin the network.

That’s where $1,000 can be sent in euros from New York to Milan in seconds through the bitcoin network.

Strike would act as the payment gateway, debiting the dollar fiat. NYDIG would then convert this to bitcoin. The bitcoin is transferred through the Lightning Network (LN) and then converted to euros which is credited by Strike to the Milan customer.

Stevens didn’t mention this as an announcement but he said there’s currently millions of bitcoin users “and with NYDIG, Strike and Lightning, soon to be billions.”

With Lightning Network fees can be practically free for bitcoin transfers, so that second layer technology is to be used.

It’s not clear when they plan to launch with no official statement yet, but NYDIG is now starting to become a significant player in the bitcoin space.

Correction: Ross Stevens mentioned Strike and not Stripe as was previously incorrectly reported.