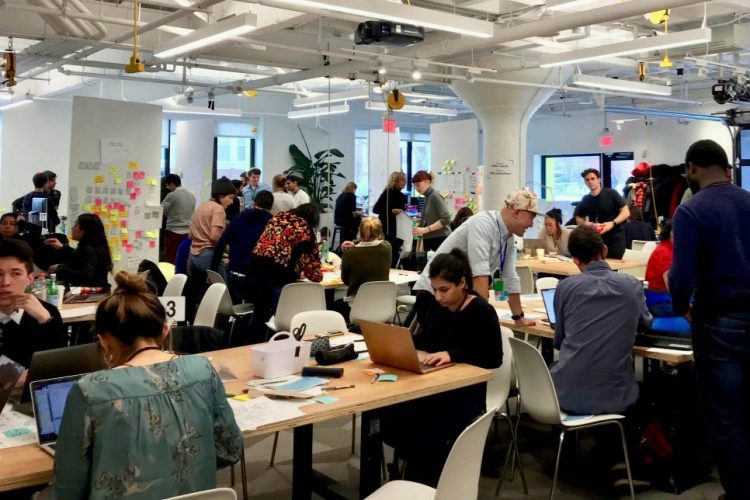 Startups incubator Ideo Colab is launching a new crypto fund according to a filing with the Securities and Exchanges Commission (SEC).

The IDEO CoLab Crypto Fund II LP plans to raise $100 million with the aim apparently being to invest in blockchain and defi startups.

Ideo has funded a number of them already, with the VC stating in October that only $21 million had been allocated for the crypto fund.

That now seems to have increased five fold, but where defi is concerned the token model is making it challenging for VCs.

The most prominent example is Sushiswap, which forked the then VC funded Uniswap to tokenize the business.

Uniswap was eventually forced to launch its own token, giving rise to speculation of what dapp might be next to airdrop.

The biggest of them all is dYdX, which is still VC only, with plenty wondering whether it too will launch a token.

The VC model however doesn’t need to conflict as the token launch can be their exit strategy, but that’s only if they hold off sushi style forkers.