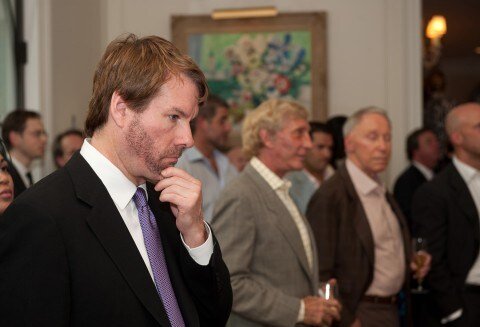 Microstrategy completed its debt offering this Friday, with the company stating that the net proceeds from the sale of the notes will be approximately $1.03 billion.

That’s considerably more than the $600 million initial suggestion, with the raise including a $150 million option.

The proceeds will be used to buy bitcoin at the rate of about $2,000 per second according to a statement by Michael Saylor, Microstrategy’s CEO, detailing the process of previously buying bitcoin.

The so called saylorbot may take about 10 days to complete the purchase as per previous timelines.

That should bring considerable buy pressure, with bitcoin rising to $57,500 today in part presumably due to saylor bot which now is probably in action.

Previously they used Coinbase Pro to buy bitcoin, with the company expected to do so again.

As these are on exchange purchases, they may add significant price setting demand for the next few days.

Something that may increase bitcoin’s price considerably as new money enters the market.