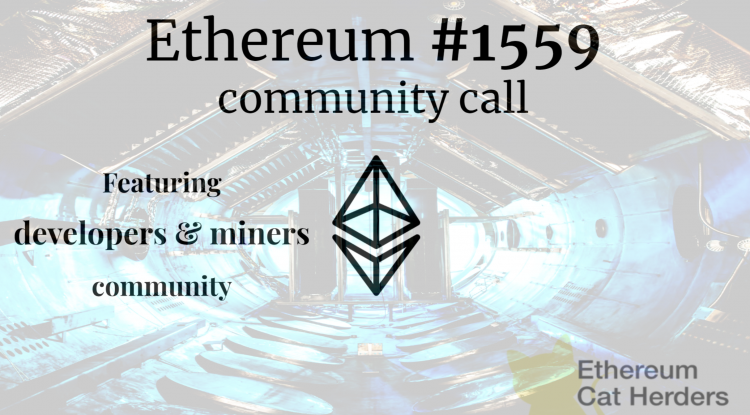 Ethereum developers, miners, and the “community” are holding a call to begin within a few minutes in order to build consensus for EIP-1559.

It would bring significant UX and economic benefits to Ethereum. It was originally proposed in 2019 by Vitalik Buterin and Eric Conner and has been in active development over the past 18 months,” said Pooja Ranjan, the project manager at Ethereum Foundation.

The call will discuss concerns that miners may have so that the entire community can back the new proposal.

The proposal will set a base fee, which is burned, with that base fee algorithmically calculated based on current network usage.

Some miners strongly support this proposal, like F2Pool, but some miners are against it without providing any good reason for not supporting this proposal by Vitalik Buterin.

Pretty much all ethereum developers back it, and the wider community strongly supports it, especially defi users and developers because it will significantly increase usability.