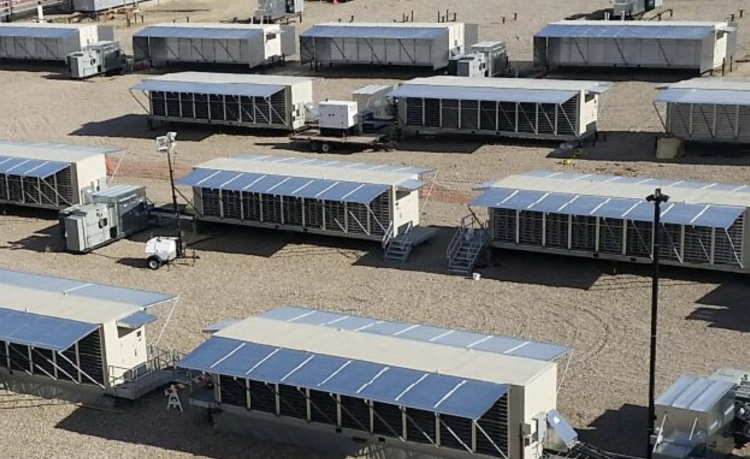 A publicly traded bitcoin miner has revealed they have been holding the bitcoins they have mined and have now accumulated 3,012 bitcoin, worth about $150 million.

They are keeping 1,000 bitcoin in a Genesis savings account generating a 4% yield in fiat.

“Our commitment to ‘hodling’ bitcoin is at the core of our strategy in creating incremental value for Hut 8 investors,” said Jaime Leverton, CEO of Hut 8 before adding:

“I am proud of our position as a leading Bitcoin miner globally and celebrate our substantial bitcoin balance as a testament to the strength and efficiency of our mining and executive leadership teams.

We will continue to manage our operations to prevent the need to sell any of the bitcoin we mine for the foreseeable future.”

They holding these mined coins instead of insta selling them, with their operations funded by stock investors.

This is just one of a few publicly traded miners that hold their coins. Another one is Bitfarms which recently announced a policy of accumulated all their mining output that too amounts to about 6.9 bitcoins a day.