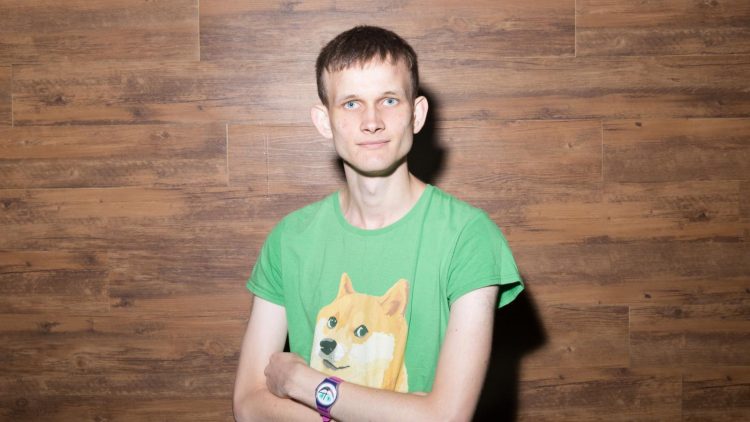 Ethereum’s co-founder Vitalik Buterin has come up with a proposal to link the different second layer scaling solutions so that they can ‘talk’ to each other to maintain defi composability and synergy.

There are now numerous second layer protocols, Optimistic being the latest with it to launch soon.

Despite their many differences, they’re all basically a smart contract based network which you enter by depositing to the smart contract, with that smart contract then keeping account of ownership changes of transactions within it without communicating with the wider ethereum network unless there’s an onchain settlement or transaction.

The problem is that unless everyone is using the same smart contract second layer, then something like Synthetix can’t ‘talk’ to Uniswap and so Y strategies can’t work unless it’s all done on-chain.

Still, any scaling is better than none. Thus most main dapps are launching some ‘isolated’ second layer smart contract which should increase capacity and considerably by basically condensing on-chain account keeping through hashes of the in-contract movements.

Now it looks like we’re at the stage where we can go further, with Buterin proposing a simple way of connecting these ‘isolated’ contract networks. He says:

“Suppose there is an exchange intermediary, Ivan (in a real implementation there would be many intermediaries to choose from). Ivan has an account IVAN_A on rollup A (that he fully controls). Ivan also has some funds deposited in a smart contract IVAN_B on rollup B…

We don’t know who this Ivan guy is or why anyone would give him any money, but the base suggestion is that we have a connecting layer of sorts that keeps deposits in all these isolated contracts and then you send a +1 on rollup A with the connecting layer getting a -1 on rollup B.

Then eventually this connecting layer will have to do settlements within itself because their account might be depleted on one contract.

This is kind of how fiat moves currently. If you’re taking a deposit from Barclays and giving it to Citi, the numbers on the screen may have insta moved but actual settlement happens once a day when Barclays sends ”real money,” that is funds kept with Fed or whichever central bank, from its Barclays Fed account to Citi’s Fed account.

As obviously there might be someone else who went from Citi to Barclays, they only settle the difference, with this connecting layer thus perhaps best namable as the reservuar.

The only problem is, in theory, why should the reservuar ask less than just one cent below the main onchain fee?

The answer to that may be because there isn’t a reason there can’t be a thousand of these things without in anyway affecting interoperability or synergy because they all do the very same function of moving your funds from one roll up to the other without going on-chain by so utilizing these ‘common’ reserves.

That competition thus should drive fees down to cost plus a bit of profit, and presumably it should drive further innovation and improvement, not least through now almost laser level specialization as at scale you’d definitely need some devs of the reserve/s focusing solely on the smoothest and bestest way to move funds from different rollups without touching the blockchain on a per transaction basis.

If there are to be different ones, then there will be different experimentations, and presumably the most interesting one would be on who is this Ivan guy, why should anyone trust him with their money?

They shouldn’t, so we’d probably have a token, and staking, and a DAO, with that token probably airdropped to liquidity providers for the reserve, and to users, after the devs got VC funding to actually code this all up and launch it, and hopefully all in time before SEC said anything about airdrops as then we might end up not even knowing that the dev’s name is Ivan, let alone why should we trust the open source code.

There will probably be three of these, one with 70% market share due to network effects, and they will act as a gatekeeper of new second layers as they decide who they keep accounts with, ‘they’ here hopefully being anyone who wants to have the token.

In ten years time people may well complain about this gatekeeper who may well turn out like Twitter, but since you always have the onchain choice, they can’t do too much.

On implementation you’d expect all of this to be on the backend, at least eventually. Apps might even have some default reserve they use, so they don’t bother you at all, with the better ones giving you the option to choose in advanced options.

The only difficulty then would be coding this up in a trustless manner, starting perhaps with two rollups, and then showing off the prototype where Alice B tells Ivan to send some eth to Alice A and all spectators can be sure this isn’t quite Ivan the Terrible.

Conceptually however it all makes sense and since ethereum is Turing complete, presumably here we wouldn’t need watchtowers and there probably wouldn’t be liquidity problems due to the token incentives.