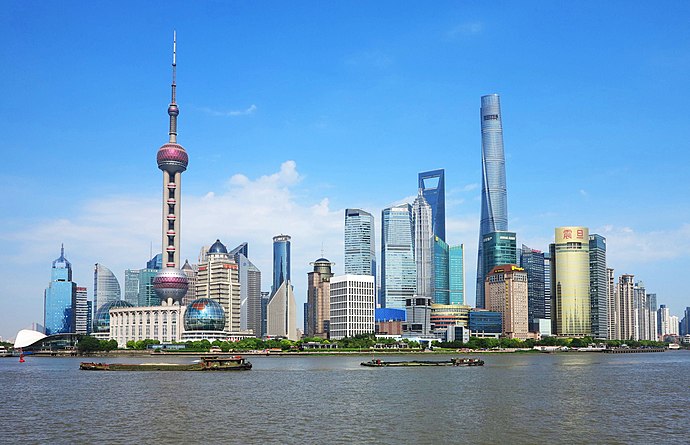 China seems to have turned bullish on bitcoin, scooping up everything for the past two days on relatively high volumes.

That may well be just because bitcoin has generally been rising since it dropped to the highs of $42,000, but another reason may be this chart:

The dollar has been falling against the yuan since last summer, but recently it has stopped falling, sidewaying since January.

The economic recovery in America may well bring some strength in the dollar, which could well mean a fall in yuan’s value.

To escape that, the Chinese could buy the dollar, but that is not as accessible as bitcoin which in addition can be a hedge against all global currencies as long as they increase in supply.

China has tried to stop this innovation, but it is now officially confirmed they have failed, with a regulatory source telling Reuters:

“Chinese individuals appear to be moving capital overseas under official quotas to obtain their USDT, under the guise of making medical or other legitimate purchases… The loophole allows investors to get around China’s strict capital controls.”

The abysmal failure of authoritarian China to stop the global currency speaks well of bitcoin and its future, but they’re already trying gestures with claims they kicking out some miners in Inner Mongolia, which by now is a daily refrain that of course falls on completely deaf ears.

Because China is subsidizing bitcoin mining and it will most likely continue to do so as it is a lucrative industry advancing semiconductors and renewable energy.

Likewise we may well hear of yet another crackdown of bitcoin OTC accounts, but as previously it will again be just a drop in the ocean.

For the state can not stop the people, that’s an apriori, and the Shanghai wiz do not appear to care much about the state whatever since they’re of course engaging in the advancement of finance.

China therefore should stop humiliating itself and open the crypto exchanges because you can not stop it, so you might as well regulate it and gain the tax income as well as the benefits from its unique qualities in finance that clearly make bitcoin attractive to those within the better Shanghai towers.

Regardless of what the CCP does, the people clearly seem to be participating in this global crypto party as this unstoppable force now thinks of leveling up, and thus it is about time we said: China, welcome back.