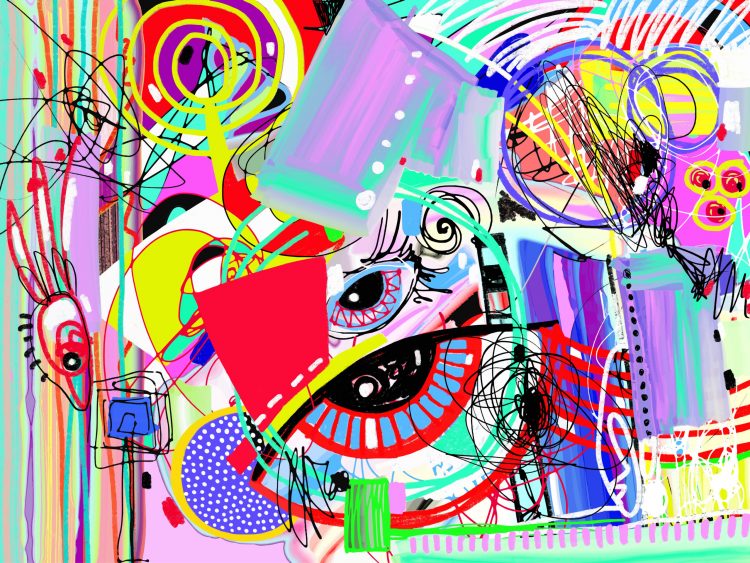 The ratio reversal coincides with the approval of EIP1559, a cryptoeconomics change that burn fees and will increase capacity both by doubling it as well as by removing miner’s incentives to play with capacity through spamming the network.

Momentum then was added by that tokenized Jack Dorsey tweet, which can be taken as the debut of NFTs because even the BBC covered it.

This space has now seemingly grown considerably from pretty much non existent to about $10 million in trading volumes.

The most expensive NFT, excluding Jack Dorsey’s tweet, is the Formula 1 Grand Prix de Monaco 2020 1A that went for 1,079 eth, worth about $2 million.

That’s one of quite a few games now running on eth. You can see some footballers’ cards if you browse by recently sold, Decentraland plots of lands, Gods Unchained cards, then there’s an actual planet.

Bitcoin will not be measured against the dollar anymore. “You’d measure it against whatever you’d buying with it, such as planets or solar systems,” said Jesse Powell, Kraken’s founder.

Well, for now these planets are being bought with eth on this 0xUniverse that describes itself as “a revolutionary blockchain-based game. Become an explorer in a galaxy of unique, collectable planets. Colonize them to extract resources and build spacecrafts. Keep expanding your fleet until you’ve uncovered the final mysteries of the universe!”

One mystery they might discover is why is a bull gif worth 112 eth? Apparently this was made prior to the election and changed based on who won it, but $200,000 for that?

We’re no art critics, but it’s an image that made us stop for a bit and look at it. Now you can look at it too, and since this is a news article and the image is part of the news, they can’t file copyright complaints as far as we are aware.

So why is someone willing to pay 0.2 eth for this, or $330? Well, because he or she likes it of course, and because it is an original piece of work and he is the owner of it and if he wanted to, he could enforce copyrights where it concerns for business use like selling a print version of this or a card version.

He could sell licensing rights and if the artist of this work becomes famous, he has a proof that it is by this artist and more importantly a proof that this is the original by the artist him/her self.

We could have modified that featured image and obviously we saying we haven’t has plenty of credibility, but having proof of the original itself perhaps has as much value as having the original Mona Lisa rather than a copy.

In any event, the mysteries of art speculation we don’t profess to know, but what seems to be happening is an art experimentation, and many artists must be looking to see just what is going on.

Some of those ‘normie’ artists may well Tik Tok about it and they may even go viral in this day and age where any of us can sometime be the show.

So that frothiness should translate to eth not least because all of this is being priced in eth. The son’s and daughters of traditional art collectors, therefore, may well turn some of their dady’s fiat into eth to speculate on what may well become a new world for art.

Whether it will, remains to be seen, but there’s something new and clearly people seem to be excited about it.