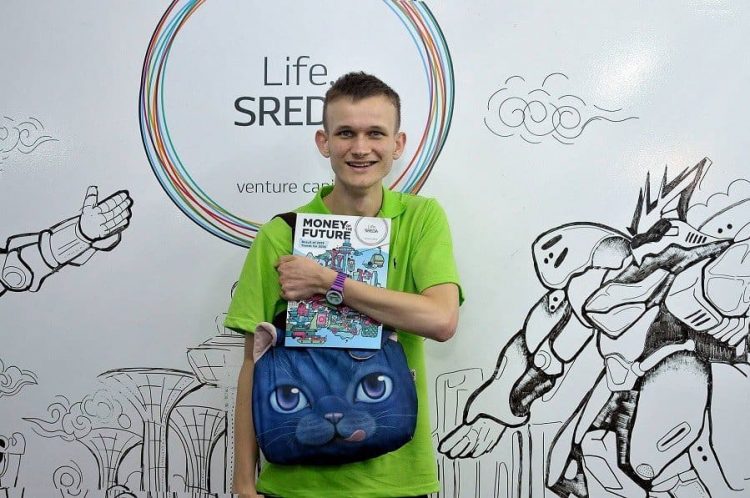 “The ethpow node must add an RPC submitBlock mechanism, and if a block is submitted using this mechanism by the beacon node, PoW checks (including difficulty update formula checks) must be disabled,” he says.

Some of you may be familiar with setting up a new RPC on MetaMask. Here it is little different for nodes themselves to set up a communication with PoS nodes.

“From that point on, the ethpow fork choice switches over to the beacon chain, and the ethereum application chain continues from there,” Buterin says.

There have been some demos of this and prototypes, with the actual merger expected to happen in a similar manner whereby current nodes simply switch consensus to stakers.

In this case Buterin says “a post-merge hard fork can add support for withdrawals” of staking deposits. So they would remain locked even after this quick merger until another hard fork unlocks them.

That’s presumably because this isn’t quite a full merger, with the staking blockchain still running ‘nothing’ save for PoW block validation which this merger would subsume in staking blocks.

In effect thus this wouldn’t be quite a merger but more a transfer, with two blockchains still running but they would both be under the direction of stakers.

Work on this has been going on since at least last summer, with Danny Ryan, the ethereum 2.0 coordinator, showing a demo of it in August. Buterin says his proposal is a minified version:

“The minimal merge as described above would only be the first step, and a post-merge hard fork would simplify the protocol and clean out unnecessary bits and make the interaction between the application layer and the beacon chain more ‘natural’…

In fact, the minimal merge will make these things easier to work on, as it would no longer be needed to worry about merging two chains at the same time.”

There have been suggestions this RPC switch is pretty much good to go, although we’re not aware of any systemic work on it as there hasn’t been a decision to launch it.

However in an emergency situation where there’s any serious concern about PoW security, like miners colluding, this could be quickly rolled out as most of the hard work is already completed.

That would be the beginning of the transition to full proof of stake as miners would no longer participate in consensus setting with all the current dapps and transactions secured instead by stakers.