Ethereum Developers to Discuss Speeding Up the Merger 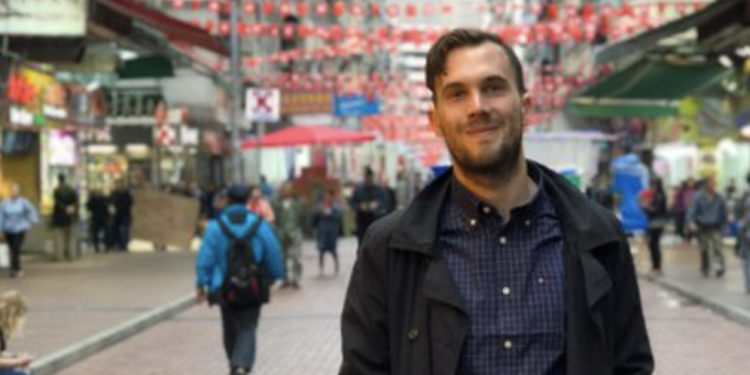 Ethereum devs will discuss whether to focus on going full Proof of Stake (PoS) after the fee market hardfork goes through this summer.

“The Merge is the main thing that the Ethereum community expects, and working on other initiatives (i.e. another “feature fork”) takes the limited focus that core developers have away from the merge,” Mikhail Kalinin, an ethereum developer said in a proposal.

That’s after Vitalik Buterin, the ethereum co-founder, came up with a method to speed up the merger to full Proof of Stake.

In a meeting of developers to be held on April the second, they will now discuss whether “Shanghai in October (no merge) or Shanghai delayed with focus on merge.”

Shanghai is the name of the fork that follows the fee market upgrade (London). If they decide to focus on the merge, that will probably be called the merge fork.

There have been some suggestions that if they focus on the merge, then this would go live in October as that was the planned timeline for Shanghai.

However, Tim Beiko (pictured), the ethereum 1.0 coordinator, says the timeline would change if the focus shifts to the merger.

“If we decide to focus on the merge post-London, then the timeline for Shanghai would obviously be pushed back. The merge won’t happen in October,” he said.

If they decide in about two weeks to focus on the merge, that would give them six months to get it ready by October, which might be a very tight timeline.

However the initial change seems to be a simple RPC switch, but obviously there would have to be testnets and they’re working on getting out the fee market fork.

In addition, they haven’t even yet made the decision to focus on the merger, therefore any timeline at this stage would be a bit pointless.

If they do however switch their focus, then the merger would happen quicker than thought. Although it isn’t quite the merger, so realistically no one thought about this until miners started playing up.

What is proposed and is now somewhat confusingly being called the merger is just a change of the consensus settings to stakers rather than miners, with the staking blockchain remaining the same – without any transfers capabilities and thus the staking eth would still be locked.

From an investors perspective that’s double plus good because the staking supply would still be effectively out of circulation while the new supply from miners would be removed, slashing inflation by some 80% from currently about 4% – 5% a year to 0.22% – 1% a year.

In addition the fee market EIP1559 will burn fees, so not only will new supply near zero, but eth’s total supply will reduce.

And that’s potentially in months. Making eth a very different asset from an investment perspective where cryptoeconomics are concerned.

Depending on how miners behave, this ‘light’ merger might even have to go through this summer in an emergency form.

Thus it is difficult to see how ethereum developers have much of a choice on April 2nd but decide to focus on the merger as it may well be necessary for emergency deployment, but what they actually decide remains to be seen.

On timeline, Proof of Stake was meant to go through in 2018. If we take the more recent timeline, it has been circa two years since November 2020 for the full merger. So this simplified merger going through by the end of the year would be more in line with expectations if it does go through.

More realistically however, early next year would be good enough, but fully realistically, it is more the case we have no clue because they haven’t even drawn up what needs to be done yet.

However, if we look at this from the 2018 perspective, this is pretty much imminent now with eth soon to become the first known deflationary cryptocurrency that unlike bitcoin’s finite supply, has a reducing supply.