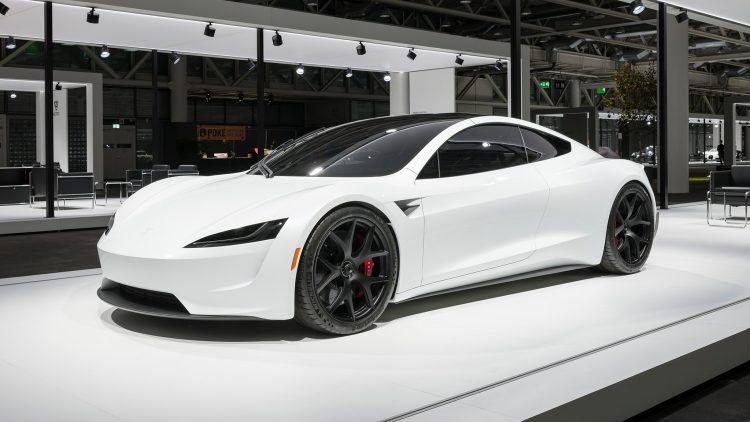 Tesla is now running bitcoin nodes and “internal and open source software” to accept bitcoin for payments according to Elon Musk, Tesla’s CEO.

“You can now buy a Tesla with Bitcoin,” he said if you are an American. “Pay by Bitcoin capability available outside US later this year,” he added.

Most interestingly, the nearly trillion dollar company will keep all the coins that are sent to them for Teslas as bitcoin.

“Bitcoin paid to Tesla will be retained as Bitcoin, not converted to fiat currency,” Musk said.

One Tesla can cost anywhere between $37,990 and $124,000 before tax. So network fees shouldn’t quite be a problem for these big purchases.

In a new page explaining how to pay with bitcoin, Tesla says “you can either scan the QR code or copy and paste the Bitcoin address and the exact Bitcoin amount into your wallet.”

Making it even easier than with a card which requires all those long numbers and the expiry date that in some rare occasions, may have passed.

Also as they are keeping the coins, adding them to their initial $1.5 billion bitcoin purchase, these coins are practically taken out of circulation as long as Musk holds.

So this should take out some sell pressure as instead of first converting it to fiat and then buying Tesla, the bitcoin can go straight from weak hands to strong Tesla hands.

The big question is of course just how many will part with their coins for a Tesla, especially when there is no difference between paying in fiat or in coins price wise.

But depending on just how desperate Musk is for these coins, he may well give a discount. Something calculated by say accounting for slippage and other fees if they were to buy the coins directly for a target amount of bitcoins.

Since they’re running it all internally and are now even securing the bitcoin network by running nodes, they probably will engage in many experiments to increase bitcoin sales.

That in itself is quite something because the biggest car company in the world by market cap, and the founder of Space rockets, is now one of the biggest proponent of bitcoin. Something that in hindsight, was inevitable, he said.