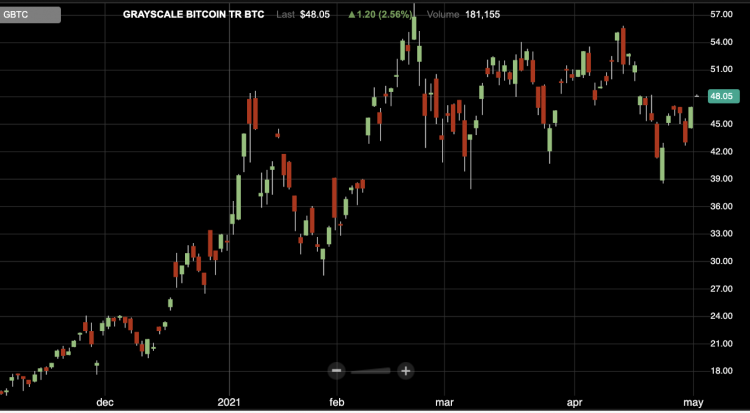 Grayscale has announced plans to buy another $500 million worth of GBTC shares with the company stated they have already purchased $193.5 million.

That’s after the Grayscale Bitcoin Trust (GBTC) saw a significant discount to the bitcoin price of their shares.

That significant difference of more than 10% is potentially due to overshooting arbitrage as GBTC shares were previously at a huge premium.

It may also be due to the launch of a number of bitcoin ETFs in Canada which has increased investors options for purchasing bitcoin.

This newly authorized $500 million will now go towards closing that gap, but how successful it will be remains to be seen.