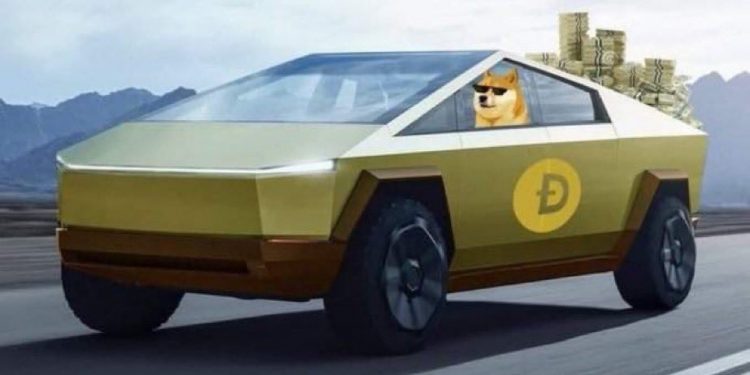 Tesla’s CEO Elon Musk has asked his millions of followers whether dogecoin should be accepted for payments.

“Do you want Tesla to accept Doge?” – he asked. 77% said Yes at the time of writing, 23% said No with more than two million votes cast.

The verdict thus appears clear with a supermajority so wanting to buy Tesla cars with their dogecoins.

Whether Tesla will now upgrade their software to include doge as a payment method remains to be seen.

They started accepting bitcoin back in March and said they will hold the bitcoins they receive for Teslas instead of insta converting them.

Doge is maybe a bit more volatile, so if they accept it they would probably insta convert it instead of holding it as a long term bet, but Musk has clearly gone full doge.

We’re not aware of him buying any dogecoin and Tesla doesn’t have any doge, but both Musk and Tesla have bitcoin.

Doge is being memed however maybe as a proxy for bitcoin, with it back to 50 cent now after some volatility.