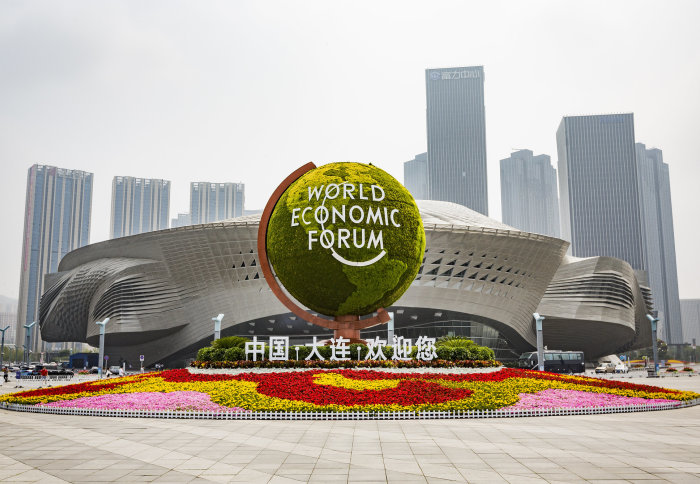 Sheila Warren, Deputy Head of the Center for the Four Industrial Revolution at WEF, told Trustnodes in a written statement:

“We fully expect bitcoin’s price to remain volatile, as it tends to be hyper-responsive to even the hint of regulation. That being said, China’s move doesn’t necessarily presage similar crackdowns in other jurisdictions, and this move is likely to affect Chinese business innovation, which has already been slow because of the concern about regulatory action, more than consumer activity.”

China stands out from all major jurisdictions in taking a highly restrictive approach towards bitcoin and cryptocurrencies in general.

It blocked companies from accepting it for payments back in 2014 and closed down major crypto exchanges in 2017.

Loopholes however have allowed bitcoin trading to continue largely in a peer to peer manner Over the Counter (OTC).

Now and then Chinese banks have taken action against such traders, closing their accounts, in a cat and mouse game that has continues for years.

China’s latest announcement is yet another attempt to restrict such trading, a move that may well hurt general business innovation in the country.