Winklevoss Not Selling Till $500,000 Bitcoin 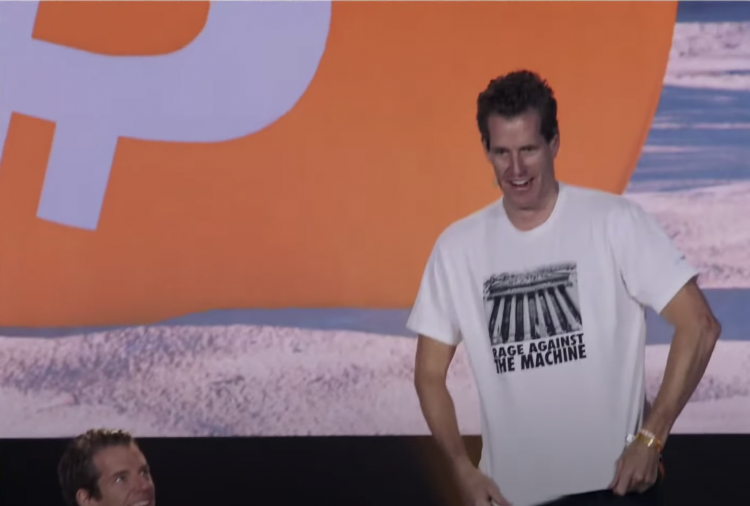 Bitcoin is digital gold and therefore the conservative estimate is $10 trillion, the market cap of gold, which translates to $500,000 per bitcoin.

So said the Winklevoss twins who got into crypto in 2013 after being asked how they managed to hold for so long through the ups and downs.

They argued we’re still very early as bitcoin will flippen gold with the twins confirming they still have all the coins and even continue to stack sats through the Gemini credit card.

That gives you cashbacks in bitcoin, allowing you to “turn spending into savings,” the Winklevoss said who argued if you keep the cashbacked bitcoin after buying a TV, the coins may eventually be worth as much as the TV itself.

Interestingly the twins revealed they bought the coins at MT Gox, but presumably thereafter withdrew them and hold in self custody with the twins revealing back then in 2013 banks wouldn’t accept holding their private keys in vaults, so requiring them to ‘reverse break into the bank.’

In another session at Bitcoin Miami Tim Draper, another old time bitcoiner said when asked if he selling: