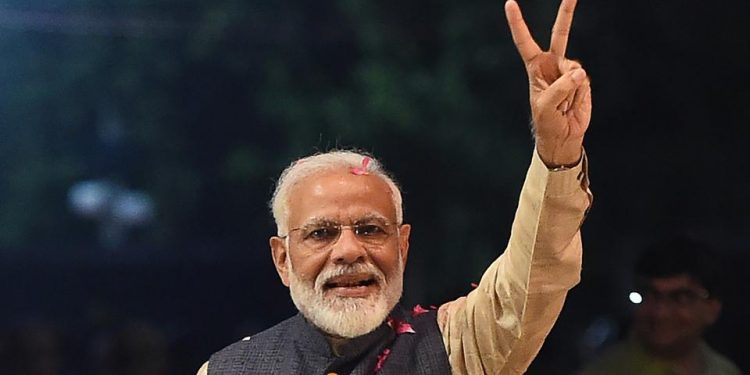 What a u-turn. After three years of legal battles and countless of committees, bitcoin may finally be regulated as an asset class in India.

“We can definitely say that the new committee which is working on cryptocurrencies is very optimistic on cryptocurrency regulation and legislation,” Ketan Surana, Director and chief financial officer at Coinsbit, and Member of the Internet and Mobile Association of India said before adding:

“A new draft proposal will soon be in the Cabinet, which will look into the overall scenario and take the best step forward. We are very hopeful that the government will embrace cryptocurrencies and blockchain technologies.”

A local paper, the New Indian Express, says according to “top sources” the government of India is no longer hostile to cryptos and will most likely classify Bitcoin as an asset class in India soon.

Once they do, the Securities and Exchange Board of India (SEBI) will oversea cryptocurrencies which are to have capital gain taxes under the Income Tax Act.

The crypto bill that makes all this possible is likely to be tabled in Parliament when the new season starts in July.

So making India in effect a friendly jurisdiction for cryptos similar to much of Europe and America with Reuters reporting global exchanges are already eyeing an entry into the Indian market.