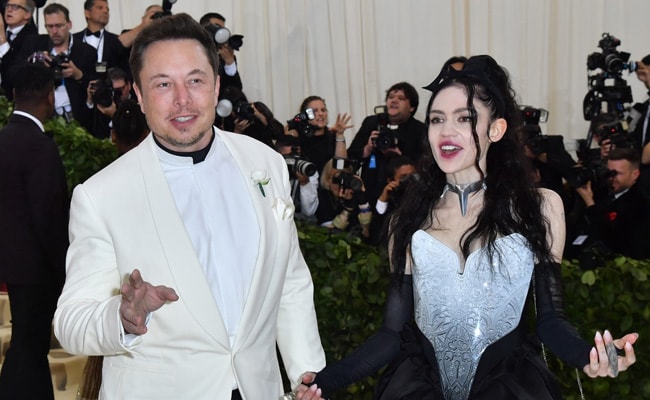 Elon Musk has not said a word about cryptocurrencies for more than an entire week in a marked change from his daily prolific crypto tweeting.

His last one was on June 5th when he tweeted about a stupidly named token, with not a peep since.

This shift follows a video by Anonymous that has now reached 2.5 million views with some twitter replies by Musk suggesting he has clearly seen the video.

In it they criticize the world’s richest man, including accusing him of using cobalt mined by children and couping countries for lithium.

Musk linked to a debunking article of sorts which makes some factual corrections, but doesn’t necessarily take away from the overall message by Anonymous.

This behavioral correction presumably suggests Musk does not want any more of this sort of attention, with Anonymous so seemingly making themselves relevant again.

It’s not clear what they up to, but presumably the kids have grown up, and so they may now be doing business with Anonymous announcing in late 2019 – at the very bottom of bitcoin’s market – a $75 million fund to invest in crypto startups.

Naturally not much can be verified regarding this fund. Their twitter is not used, with it unclear whether they actually invested in anything.

This recent video however, with their neon code, suggests anon is bitcoining not least because there’s no better space for haxors than ethereum where they keep hacking each other.