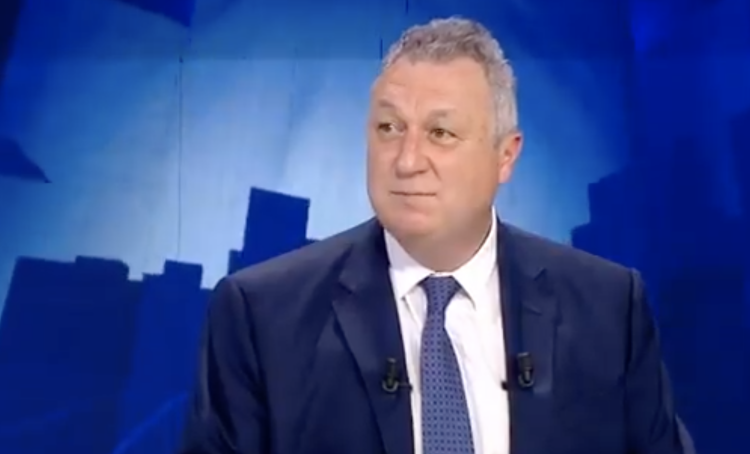 Tunisia’s Finance Minister, Ali Kooli, stated bitcoin will be legalized in Tunisia, with the minister promising on national TV:

“I will change the law, we cannot put a Tunisian young man in prison for buying Bitcoin.”

Bitcoin is not banned in Tunisia, but the police there arrested a 17 year old gamer for just making a bitcoin transaction, ostensibly confusing it with money laundering. Tunisian Mustapha Boufares, Founder of DFI Blockchain, says:

“This arrest was carried out not because of an offense committed, but only because of the total absence of law concerning the use of cryptocurrencies in Tunisia…

This young man was arrested because the police accused him of money laundering, after having been unable to determine the exact origin of the funds.”

Coinbase on its website says they operate in Tunisia, facilitating bitcoin, eth and other crypto purchases. Making this a peculiar case of what may be police corruption or over-reach.

The arrest was in April, with the crypto community there protesting in May. Now in June there are widespread protests against police violence.

That follows the death of a man in police custody and footage that went viral of officers stripping and beating another man, with the 2019 elected Tunisia’s president, Kais Saied, expressing his anger towards what he called “isolated incidents.”

The Guardian however cites “rights groups, activists and people living in areas where protests are taking place” as stating “Tunisia’s police force is characterised by an endemic culture of violence that has not changed since the 2011 revolution that overthrew Zine al-Abidine Ben Ali’s repressive regime.”

“The Central Bank of Tunisia has opted for the strategic choice of positioning itself as a facilitator with the Tunisian innovation ecosystem.”

Overall therefore this gamer’s arrest look like yet another isolated incident by elements outside of the leadership, with the elected there now to clarify through law that crypto is perfectly legal.