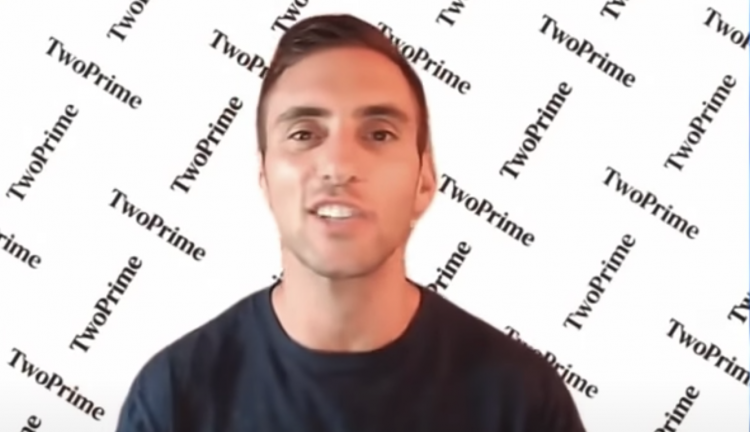 An investment firm called Two Prime Digital Assets Fund has stated they raised $40 million from 12 investors according to a filing with the Securities and Exchanges Commission (SEC).

Two Prime describes itself as a hedge fund with this raise being a pooled investment to provide exposure towards cryptos.

They focus on high net-worth individuals, family offices, institutions, and corporate treasuries that want diversification in primarily bitcoin and ethereum.

The raise was finalized this June according to Alexander Blum (pictured), a partner at Two Prime who bought his first bitcoin for $9 in 2012 and previously founded digital investment group Atomic Capital.

In addition they claim ethereum is becoming a standard part of investor portfolios and corporate treasuries, with this latest raise perhaps being one further indication of that trend.