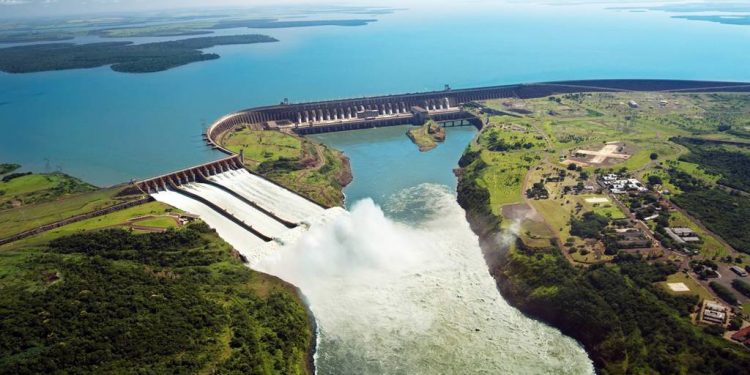 Numerous bitcoin miners have signed a pledge modeled on the Paris Climate Agreement called the Crypto Climate Accord (CCA).

The private-industry led initiative commits signatories to “achieve net-zero emissions from electricity by 2030” AND to “develop standards, tools, and technologies to accelerate the adoption of and verify progress toward 100% renewably-powered blockchains by the 2025 UNFCCC COP30 conference.”

“This is an exciting development for the long-term viability of our industry and the long-term health of our planet. Our business model has always focused on growth through environmentally and socially responsible blockchain operations, and becoming a signatory to the Crypto Climate Accord further solidifies that commitment,” Michel Amar, DGHI’s CEO, said.

The tech industry in general is in a rush to upgrade to clean energy with an unprecedented scale of investment in solar, wind and other renewable-energy projects.

Amazon, Google, Facebook and Microsoft have publicly disclosed renewable-energy-purchase agreements for 25.7 gigawatts as they race to secure clean energy for their datacenters.

“It’s almost like a stampede for clean energy,” said Michael Terrell, director of energy at Google.

Providers moreover say tech companies’ willingness to spend upfront has made them even more important than government subsidies.

The bitcoin industry is taking part in this global upgrade with an investment of $250 million for a solar plant being just one of the recent projects by bitcoin miners.

Publicly traded bitcoin miners say the vast majority of their energy comes from clean sources, with one miner stating 90% of theirs is carbon neutral.

They’re now working towards 100% as bitcoiners show their commitment towards clean air and clean energy.