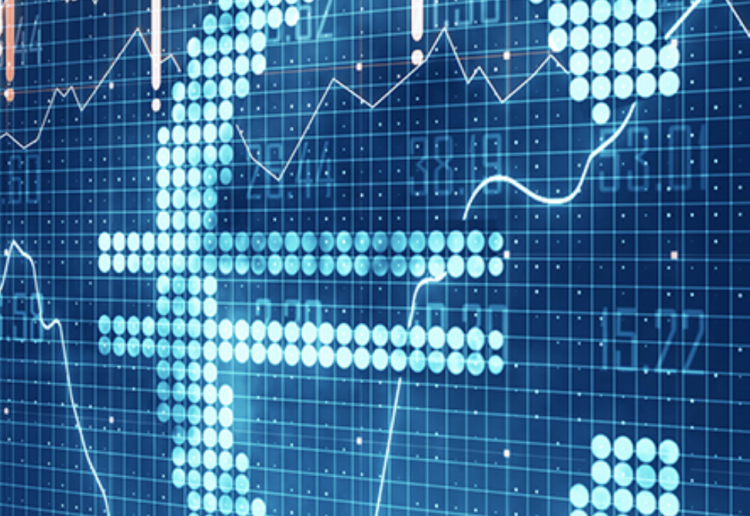 The European Central Bank (ECB) has announced they “have decided to launch a project to prepare for possibly issuing a digital euro.”

A two years long investigation phase has now been opened with no design decisions made at this stage.

“It has been nine months since we published our report on a digital euro. In that time, we have carried out further analysis, sought input from citizens and professionals, and conducted some experiments, with encouraging results. All of this has led us to decide to move up a gear and start the digital euro project,” ECB’s President Christine Lagarde said.

During the project’s investigation phase, the Eurosystem will focus on a possible functional design. It will involve focus groups, prototyping and conceptual work.

The investigation phase will examine the use cases that a digital euro should provide as a matter of priority to meet its objectives: a riskless, accessible, and efficient form of digital central bank money, ECB said.

“Our experimentation revealed that existing infrastructure, such as that used by the Eurosystem for instant payments – TARGET Instant Payment Settlement (TIPS) –, as well as distributed ledger technology, could be scaled up to process the roughly 300 billion retail transactions carried out in the euro area each year,” says Executive Board member Fabio Panetta.

Although no design decisions have been made, Panetta previously said that a digital euro must not become “too successful.”

It will be necessary to limit the amount each individual user can hold in digital euros, he said, either through a simple cap, or by introducing a tiered remuneration, so as to avoid bank runs or systemic banking issues that might arise from a digital euro.

Although no design decisions have been made, ECB says “a digital euro core infrastructure would be environmentally friendly: for the architectures that were tested, the power used to run tens of thousands of transactions per second is negligible compared with the energy consumption of crypto-assets such as bitcoin.”

Bitcoin uses Proof of Work (PoW) in order to fairly issue new coins, to ensure no coins outside of the protocol rules have been created, and to guarantee the 21 million fixed limits.

In a digital euro you’d have Proof of Committee where the board decides how many euros should be created or destroyed, hence there’s no need for PoW.

ECB says “a market advisory group will take account of prospective users’ and distributors’ views of a digital euro during the investigation phase. Those views will also be discussed by the Euro Retail Payments Board.”

There’s numerous potential decisions during this investigation regarding such details as whether there will be self-custodian wallets and a publicly writable blockchain by publishing smart contracts.

That is whether this will be Libra, but run by the central bank rather than Facebook, furnished with the open source code publicly published.

That sort of design where it’s basically eth but with permissioned nodes can make the euro and cryptos be technically somewhat the same, with competition moving more to monetary qualities like fixed supply or a managed supply.

But what exactly they’ll come up with during the investigation remains to be seen as the central bank so moves to compete to retain its power of issuing currency in the digital age.