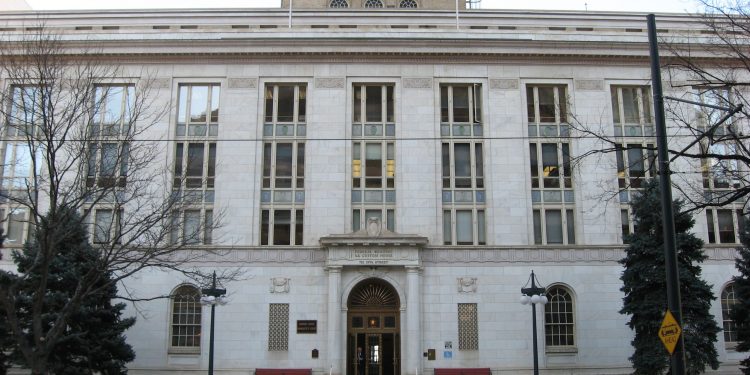 Coinbase, Kraken, Gemini, Binance US, Bitmax and other exchanges face a motion to freeze a ‘wallet’ belonging to a crypto hacker.

Mark Shin sued the ICON Foundation for improperly interfering with his ownership and possession of ICX tokens after he used a vulnerability in August 2020 to generate approximately 14 million ICX tokens.

Shin argued he did not modify any source code or exceed the authorization provided by the ICON network to all its users, nor did the exploit violate any applicable rules, so it does not fall under the United States Computer Fraud and Abuse Act.

That claim appeals to have failed with Velic, an Icon specific exchange, and ODEX also facing motion to freeze his account.

It’s unclear currently how it was established Shin had accounts in these exchanges, but the width and breadth of it indicates American agencies are now going to exchanges to seize crypto assets.

Last month DoJ announced they had seized the bitcoin ransom paid by Colonial Pipeline with the department stating at the time they had gained access to the hacker’s private key.

That caused confusion and even rumors they had broken bitcoin’s encryption, but now that it is becoming very clear agencies are tapping into exchanges, it is most likely they just ordered Gemini to release the ransom funds.

As crypto is not widely accepted, it has to be converted into fiat, so creating a centralized and accountable bottleneck which will now be more and more used by authorities.