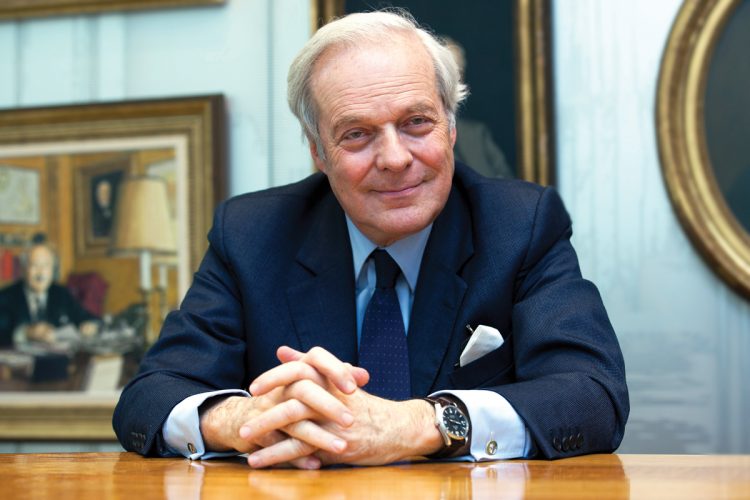 The Rothschild Investment Corporation has bought 2,834.69 eth in a stock form through Grayscale’s Ethereum Trust (ETHE).

They are reported as holding $1.4 billion in assets with about $5 million of it now held in ethereum.

That makes them one of the most prominent bank to buy eth, most likely for one of their private clients with this being just one of many private banks owned by the Rothschilds.

That’s while ethereum fell to $1,750 in a summer rout amid some turbulences in Chinese corporate bonds.

Once the richest family on earth, a Rothschilder has even chaired an Initial Coin Offering (ICO).

While the Rockefellers, which once dominated America, began investing in crypto and blockchain startups way back in 2018.

First tipping their toes, now the Rothschild Investment Corporation is somewhat gradually but slowly building up a position with it also currently hodling about $4.2 million worth of 141,405 GBTC shares as compared to 279,119 ETHE shares according to a filing with the Securities and Exchanges Commission.