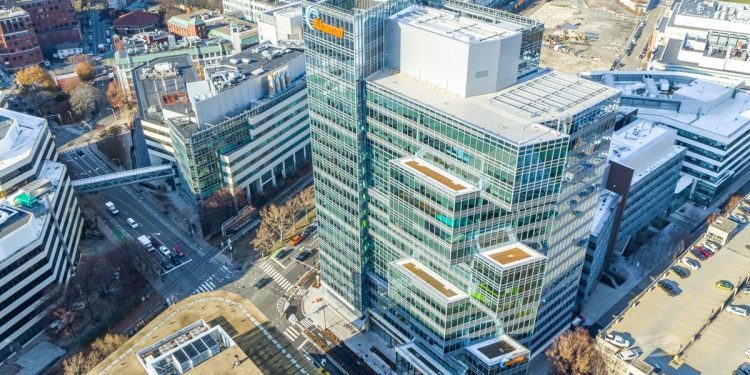 The problem appears to be with Akamai, one the world’s biggest hosting provider which also provides domain name system services. They said:

“We are aware of an emerging issue with the Edge DNS service. We are actively investigating the issue.”

Edge computing is a frontier technology that promises to provide faster data delivery with this being the second major outage that appears to be connected to it.

Last month, global media went down due to some ‘monkey’ problem at Fastly, an edge computing provider specializing in quick delivery of uncached media.

What the exact problem was at Akamai remains to be seen, but due to its peer to peer nature bitcoin has not been affected at all by this or other internet outages with it continuing to operate while some banks and services become inaccessible.

Update: “We have implemented a fix for this issue, and based on current observations, the service is resuming normal operations. We will continue to monitor to ensure that the impact has been fully mitigated,” Akamai said about thirty minutes after the outage.