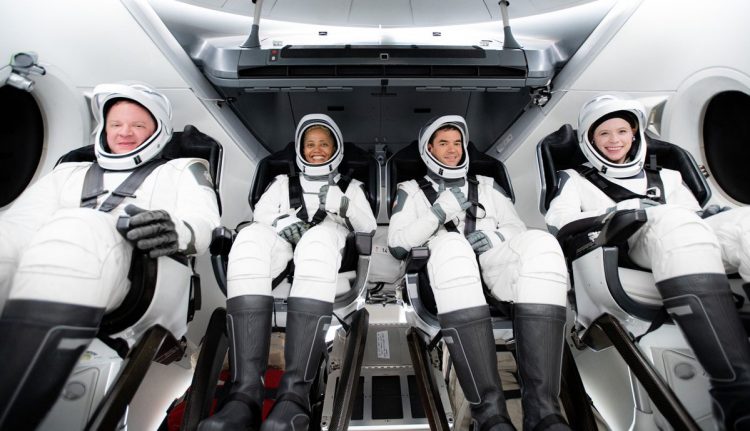 Elon Musk, the CEO of SpaceX, said the company has bought bitcoin while speaking at the B word digital conference this Wednesday.

This is the first time it has been revealed that SpaceX, the private company itself, owns bitcoin with Musk not specifying just how many or when they bought.

It may well be around the same time Tesla did back in February when they bought $1.5 billion worth of bitcoin, but no further information is known except the now confirmed fact that SpaceX has bitcoin in its treasury reserves.

The reason may be due to negative interest rates particularly in Europe with Musk expressing incredulity that the balance in the bank account shrinks.

He said it is somewhat bearable when you get 1% on your savings while inflation is 2%, but seeing the capital itself go down is very much something else.

However this was in a general discussion, not specific to SpaceX’s decision to hold bitcoin, with Musk mentioning that more in the context of stating he is a supporter of bitcoin as he, SpaceX and Tesla holds it.

“You know, I might pump, but I don’t dump,” Musk said following a spring and summer of speculation regarding whether Tesla sold.

It now appears very clear: not only Tesla hasn’t sold, but SpaceX has bought as Musk says he wants to see bitcoin succeed.