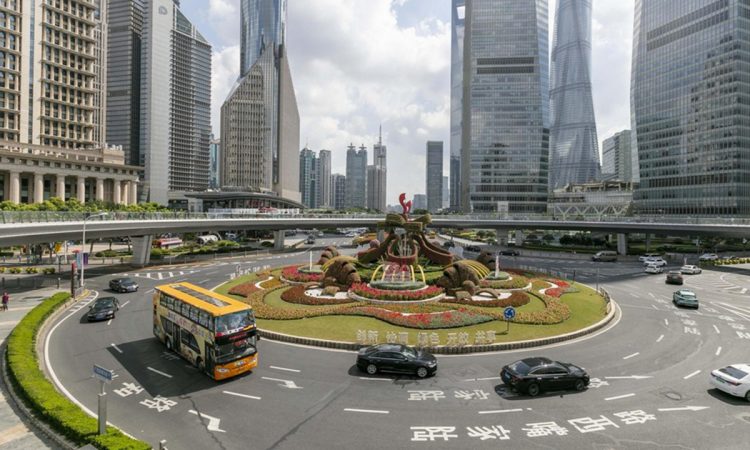 Hedge fund manager Anthony Scaramucci has gone even further, saying that the recent regulatory crackdowns from the Chinese government equate to a “Tiananmen Square moment of capitalism” meant to regain control over the country’s business leaders.

The Shanghai index dropped another 0.7% today with the Hang Seng Index down by 1.45%.

The MSCI China Index has dropped 20% since February as investors start accounting for the political risks of investing in China.

As the outlook for investment in China is seemingly becoming a political minefield, the big question is where all this money will go.

We may see the reverse of what happened in 2008 when economic troubles in USA turned big money’s focus on the then fast growing emerging markets and China in particular.

Now, if China’s economy starts becoming a bit shaky, the focus may return to America and Europe for long term investment, as well as perhaps to bitcoin for somewhat more risky long term investments, with a lot of money potentially on the move currently following these huge sell-offs of Chinese stocks.