SpaceX to be Tokenized 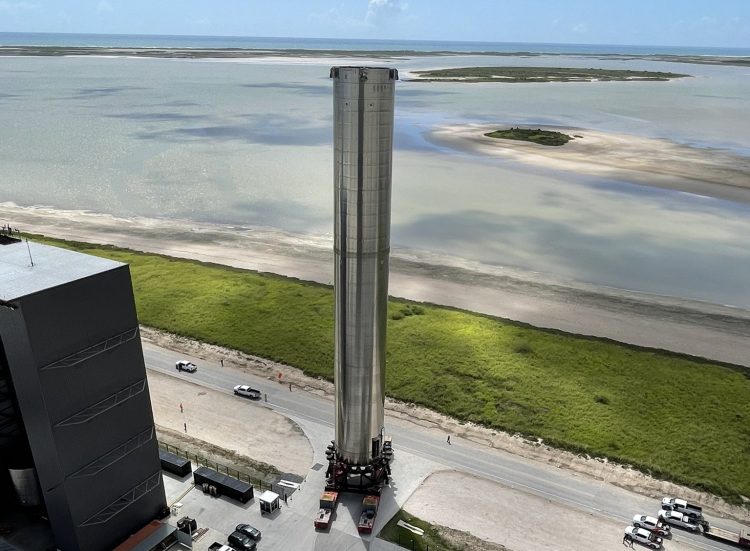 SpaceX and other private companies are soon to be publicly traded on ethereum in a synthetic manner despite these companies currently not having a market.

“The idea of creating public markets for companies or projects that do not currently have one is one of the best utilizations of a permissionless network. Combine that with a team of very strong and dedicated builders and you have yourself a great project,” said Mathijs van Esch of Maven 11 Capital.

The project is led by Xavier Ekkel, a software engineer who previously worked at Canva, a graphics design software that is sort of Adobe but for social media images with Canva valued at $6 billion.

“Pre-public asset exposure shouldn’t be reserved for an exclusive club of investors. prePO will finally unlock access for all – something only possible through the power of decentralized finance,” Ekkel says.

The design technically appears to be a bit like Uniswap. You have liquidity providers, collateral, that sort of thing, making this potentially an orderless exchange, thus the smart contract runs by itself.

“The base level valuation is determined by analyst reports – prePO then sets upper and lower bands and price discovery is facilitate by traders between these bands – through this speculation prePO can derive an estimated valuation for the asset.

If for example, the latest estimated valuation on SpaceX is $75 billion, the prePO market COULD be between $60 billion and $160 billion,” emphasis his.

They further explain if the market reaches the higher end, a new market could be opened with a new range, so making this effectively price discovery for non publicly traded companies, including McLaren, Reddit, SpaceX or OpenSea, Zapper, dYdX.

This hasn’t quite launched yet, with it to be seen what it will look like exactly once it is in hard code, but the idea is that once the company goes public, then the prePO price is settled at the company’s opening price on the first day of trading.

So in theory and perhaps even in practice this can allow for betting on startups even at the very early stages as well as mature companies that will probably go public at some point with the investor benefiting from the price appreciation that does finally settle once the company goes public.

“When the asset goes public, you can exit your position at a final settlement price, based on the price at the end of the first day of public trading for stocks, or on a time-weighted average price for tokens,” they say.

This settlement price is presumably guaranteed by the collateral, with one able to exit at the bottom of the range if the company does not go public by the expiry date.

So adding a new dimension as you’re betting not just on valuation, but also on whether it goes public, something that makes all this potentially interesting both for general investors who can tap into private companies as well as VC investors looking to actually fund them directly who receive more information on the public synthetic market for private companies.

That’s especially because if something like SpaceX is undervalued on prePO due to lack of information or otherwise, someone like Elon Musk can correct that by directly participating, adding new efficiency to the wider market.