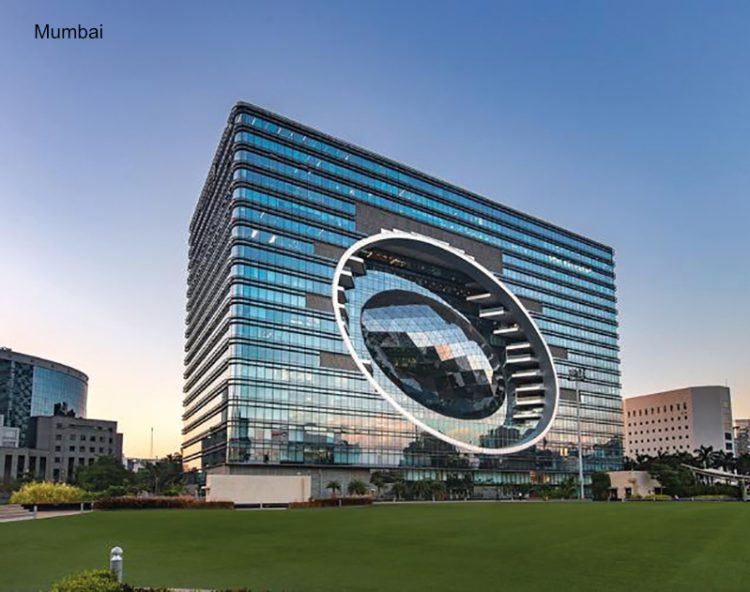 China is going through one of its toughest month in years where international markets are concerned with the Chinese Communist Party (CCP) uneasy about what risks becoming an exodus, and yet it’s not quite backing down.

A sell-off on Monday and Tuesday led to a relief rally on Wednesday in part because Chinese State Funds started buying stocks according to wide speculation and due to a meeting held with international banks where the CCP tried to calm the markets.

Red returned on Friday however, with the CCP now talking of macro autonomy while it opens a new six months long regulatory action on tech companies with a particular focus on how they handle data.

The Securities and Exchanges Commission has just confirmed that “the Public Company Accounting Oversight Board (PCAOB) be permitted to inspect the issuer’s public accounting firm within three years.” If not, the company will be delisted.

This re-arrangement due to China prohibiting foreign ownership of their companies is bringing the stock market itself to the forefront of a clash between America and China.

China has tried to soften slightly, suggesting they could work with the G7 for a new world trade treaty that addresses their concerns, but it’s not clear whether China would be willing to engage in proper reforms, including opening up their companies to foreign ownership.

China has instead shown to international markets a very different face, one that now is more and more being called economic fascism.

This space was introduced to it in 2017 when they closed crypto exchanges without any law or prior warning and those exchanges had no recourse to an independent court.

Since then countless of prominent examples have shown the lack of a real free market in China with capitalism and private enterprise allowed as long as CCP does not say otherwise whenever it pleases with their ears and eyes everywhere through CCP committees in every business of note in this one party state.

Jack Ma, and by extension Alibaba, was reprimanded through the disciplinary procedures of the Party, not based on any law or even policy. The Party thus has total control over the economy without any recourse with China recently imprisoning billionaire Sun Dawu to 18 years in prison following a secret trial.

That a company like Tesla operates in a country which openly holds secret trials speaks of just how deluded international markets have been in betting their property, trillions upon trillions, to a jurisdiction which can crackdown on their business at any point without any warning or recourse and without anyone quite saying a thing as the party has complete and final say under threat of imprisonment.

All this however was not quite evident. All of course knew that China is authoritarian, but all assumed that was just in political matters, not economics. Now it has become quite evident that there is no market in China but the whims of the Party, and everyone participating in such market is subject to the mood swings of Xi Jinping.

As Xi is set to renew his imperial term next year, any change can’t quite be expected either. Economically fascist China may well be here to stay and so everyone participating there has to calculate for that huge risk.

Venture Capital investment in India for the month of July has for the first time since 2013 overtaken China in what may signal the beginning of a shift in international capital.

The soon to be world’s most populous country is currently economically where China was in 2006 with a GDP of $2.6 trillion as of 2021.

In just a decade and a half China has gone from current India to nearly overtaking Europe in great part because international capital flooded the market under the assumption that authoritarianism would be limited to political dissent with the market itself protected under property rights in a court of law.

Those assumptions did not account for China’s version of Trump. What’s more, they didn’t account for the systemic political weakness in China keeping this Trump in charge potentially even for life now that he has removed term limits and uses a reign of terror of sorts under the guise of purging corruption with the latest to be under investigation being Cai Esheng, a former vice chairman and Communist Party committee member of China’s Banking Regulatory Commission.

Hence Apple is seemingly moving iPhone manufacturing to India where there is plenty of cheap labour in the now 1.366 billion population.

Crucially, India has an independent judiciary. We suspect from afar they have the British system fundamentally where the government and parliament are kind of merged especially if the ruling party wins in a landslide, but the judiciary is completely independent and able as well as willing to stand up to the government with that independence ingrained in the legal system.

Thus as in Europe and America the government can on rare occasions overreach, but there is a genuine recourse to a court of law.

We know as much because the Indian Supreme Court overturned a diktat by their central bank which was largely modeled on the diktat by China’s central bank in 2017.

In China there was no such court hearing, while the Supreme Court of India said the Indian central bank had acted disproportionately, and thus the diktat was quashed. Just as importantly, the quashing of this diktat took practical effect in exchanges re-opening in India, and now crypto is booming there.

This proves that not only does India have an independent judiciary, but they also have an wholistic rule of law that fundamentally and practically is no different than in Europe or America.

While the stock market in China is going through some turbulences, stocks in India are booming, up as you can see to new heights.

That might make plenty wonder just how much room does China really have to grow further as it obviously won’t have another 10x in a decade and a half to a GDP of $140 trillion.

The answer for India on the other hand is somewhat easy as there is no reason why it doesn’t have enough room to grow in the next 15 years to at least the GDP of current China.

That would be a 7x or so from now as a whole. For VCs catching the early startups, there might be plenty of 1000x-es or more.

In addition India has crypto, making their market more dynamic than China especially if in 15 years things like defi become mainstream.

That opens room for plenty of potential innovation and frontier innovation, rather than just copy pastas of Uber, although India has those too.

A lot of institutional investors therefore are beginning to look away from China at new opportunities in places where China’s growth over the past 15 years can be replicated now that realistically China doesn’t have much more room to grow except at beast a 2x in the next 15 years.

Some however say in 15 years the same will happen for foreign investors with India as is happening with China, but in China we’re just seeing the fragility of authoritarianism where one or two good leaders run it all fine, but then a new leader gets too big for his boots and removes term limits while purging and interfering in the market because dear leader of course knows what is best for everyone.

The same can’t happen in India anymore than it can happen in Europe because India is a functioning British-style democracy with a judiciary that fiercely protects its independence.

Property rights therefore are guaranteed, diktats are quashed, the people are the ultimate boss and can ‘routinely’ fire the Prime Minister, there is no systemic censorship, there are no secret trials, there is no party committee in every business, there is fierce debate, and in effect what you have is the United Kingdom but with a lot more cheap labour.

That’s a place where international capital can be a lot more comfortable in operating, especially as the guaranteed fundamental freedoms allow them to tap into new innovations like bitcoin or defi and whatever might come after.