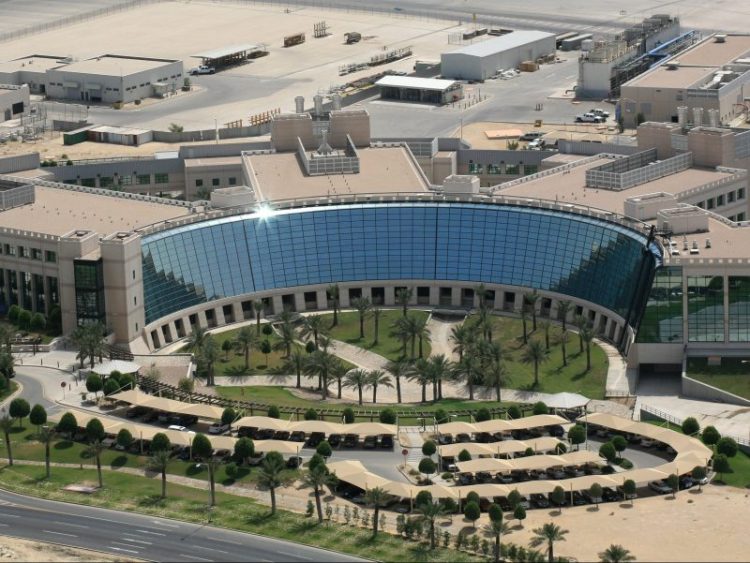 Oil giants are beginning to move into bitcoin mining to reduce harmful greenhouse emissions like methane through gas flaring.

Gas is a byproduct in oil production with it often burned, flared, because “economic, regulatory or technical barriers to the development of gas markets and gas infrastructure prevent it from being used,” says World Bank.

During that burning process they produce significant amounts of methane with bitcoin providing a profitable solution as this gas can be turned into energy instead to mine bitcoin.

Crusoe Energy Systems, for example, has built data centers at shale drilling sites to harness some of the surplus gas at source to turn it into electricity which is then used to mine bitcoin.

Vekus sent in December 2020 a shipping container housing 150 units of Bitmain’s Antminer S9 ASICs at the Alexander Zhagrin oil field near the Russian city of Khanty-Mansiysk in the oil rich region of Western Siberia.

“Energy from associated gas can power data centers and mining farms. This will increase the percentage of rational use of raw materials. This is especially true for remote regions of Siberia and the Arctic, where the transportation of associated gas from the fields is unprofitable,” says Alexander Kalmykov, head of the Gazprom Neft, a subsidiary of Gazprom.

Bitcoin mining can occur anywhere in the world with it being an energy intensive process. If all the gas that is completely wasted in being flared was used to power bitcoin mining, it would be sufficient to provide energy for the entire bitcoin network many times over.

Just the gas burned by Saudi Aramco would be sufficient to power half of the bitcoin network with Raymond Nasser, Head of Mining Operations at Wise&Trust, saying they’re in talks with them.

“We are negotiating with Aramco. All black liquid [oil] that comes out of the desert belongs to this company. All the flared gas they’re not using, and that’s public information, I can tell you, it’s enough to ‘power up’ half of the Bitcoin network today from this company alone,” Nasser said.

Texas is another big gas burner with Jim Cramer saying ExxonMobil needs to start using this gas for bitcoin mining. Something that is more than win win in as far as Exon gets new revenue for what they’ve already produced and miners get cheap energy to the point of potentially even free energy because using this gas for energy can reduce costs in carbon credits and even penalties for those that burn more than 5% of gas.

Bitcoin thus would be saving the environment and would become greener than green in removing methane from being produced at these oil sites.

It would also become very efficient as remote energy that no one wants to the point they throwing it away through burning would instead be utilized to secure and process hundreds of billions.

Thus you’d expect oil field bitcoin mining to become ubiquitous as it sounds like a no brainer with this potentially going towards meeting ESG requirement from some institutional funds for investing in bitcoin.