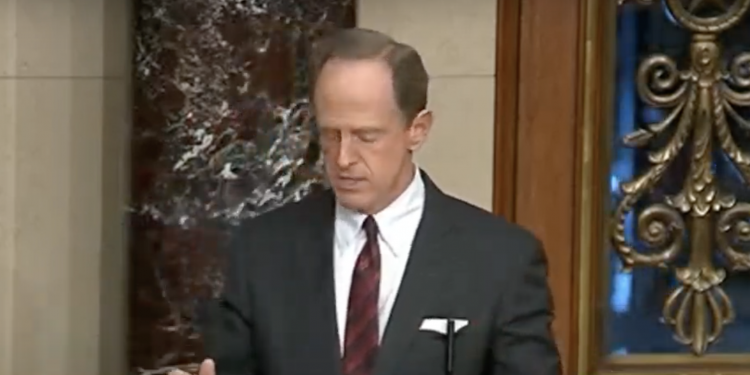 The compromise crypto amendment has been objected in the Senate by the Senator from Alabma, Richard Shelby, who wanted his own amendment to be added.

Pat Toomey, who put forward the crypto compromise at the mercy of unanimous consent, then threw his hands in the air, stating these guys didn’t object because of anything to do with crypto but because they want their own amendments to be considered.

He angrily stated that all of them didn’t know of the damage they had just committed.

The crypto compromise, which had to go through without even one objection, has thus been objected. That means, no one is explicitly excluded from the definition of a broker, not even miners.

The whole Infrastructure Bill is now up for a vote, with it potentially hanging on the balance after this objection following a powerful speech by Senator Ted Cruz.