Crypto Gang Caves in to Yellen and Warner 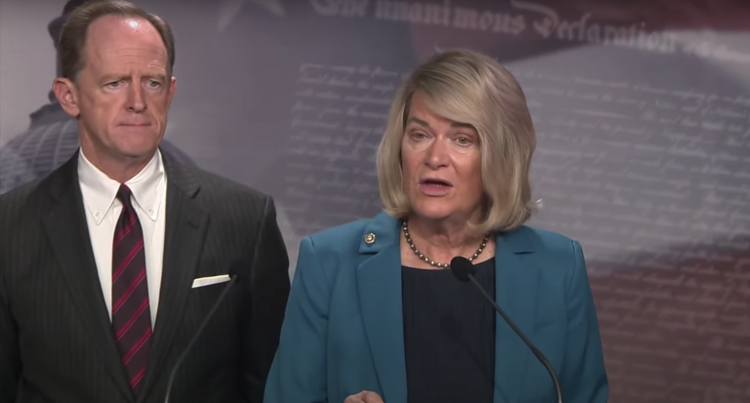 There is no exception specifically for coders with Ron Wyden, who championed an amendment that excluded coders, now stating:

“We’ve been working hard to get a deal. I don’t believe the cryptocurrency amendment language on offer is good enough to protect privacy and security, but it’s certainly better than the underlying bill. Majority Leader Schumer says he won’t block a unanimous consent request on it.”

The Warner amendment is backed by the treasury with it leaving the definition of a broker purposefully blurry where coders are concerned because they want to extend liability to smart contract coders:

The only way this can get through is with the unanimous consent of all Senators as one objection defeats the amendment.

The senate is now back in session so it’s to be seen whether the amendment passes, but either way it’s a loss for crypto especially where reaching clarity is concerned as the exemptions are far too narrow to exclude smart contract coders depending on how “effectuates” is interpreted.

At this stage however it is not clear they had much choice as Kyrsten Sinema objected to a vote on amendments.

Yet it remains to be seen whether the Infrastructure Bill passes at all, both Toomey and Lummis said they won’t vote for it, but for reasons other than crypto.

Mitch McConnell, minority leader, just said they – the Democrats – won’t let us have a say, yet they want our support.

So the bill as a whole may well fail to pass as the Senate has not had a proper say on it with it very unusually denied the right to vote on amendments by Democrat Sinema.