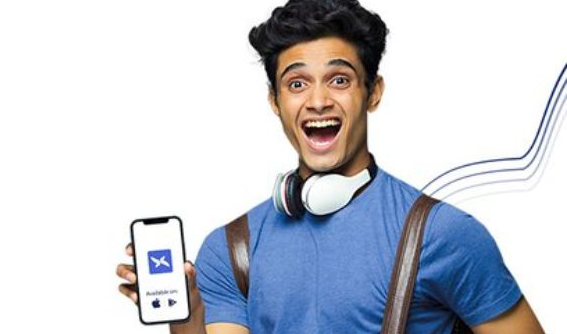 Just a year after India legalized cryptos thanks to a hard fought and won battle at the Supreme Court, the country is now minting unicorns.

CoinDCX, the Mumbai based crypto exchange, is now valued at $1.1 billion following a fund raising of $90 million.

“We will be joining hands or enter into partnerships with key fintech players to expand the crypto investor base, set up a Research & Development (R&D) facility, strengthening the policy conversations through public discourse, working with the government to introduce favorable regulations, education, and amping up the hiring initiatives,’ said Sumit Gupta, CoinDCX’s CEO and co-founder.

Crypto interest is growing in India with the english speaking nation gradually but assuredly seemingly joining the global movement.

Although there remains some uncertainty regarding what approach the government may take, it appears for now they’ve decided to stay out.

That’s perhaps because crypto may well be placing this country on the map. Long ignored and under the shadow of China where international capital is concerned, the victory at the Supreme Court probably has everyone in finance looking at this country again.

And Indians are looking back. They appear to have taken to crypto with some gusto as part of what we’ve called the developing wave.

They learned about cryptos in some numbers in 2018 at the same level the Americans learned about it in 2013. This is thus 2016 where their adoption is concerned by our speculative estimates.

More established exchanges are going there too, including Coinbase, but a homegrown movement began developing in 2018 and that is likely to lead the charge.

Their far bigger numbers, nearing some 1.4 billion in population, suggests crypto India in raw numbers is not far off from being on par with even the United States, and in any event are certainly far more numerous than China currently.

However it’s a far different quality, and not just in generally being poorer, but more that at this stage they are probably students or smart techies.

If there are any Indian billionaires among them, they’re probably keeping hush, with it unlikely we’ll read any announcement about some Indian hedge fund buying bitcoin anytime soon because the cultural atmosphere there is probably at the stage of what we’ll call the open underground.

This is thus the run fast part for India’s crypto scene, with this unicorn suggesting they are winning here more than at the Olympics.

And if we have to guess, they will keep winning, because something beautiful was developing in 2018, especially in some coastal cities, which now can openly continue to develop with the story of crypto India potentially a defining one for this 2021 as it may well transform the country within a decade.