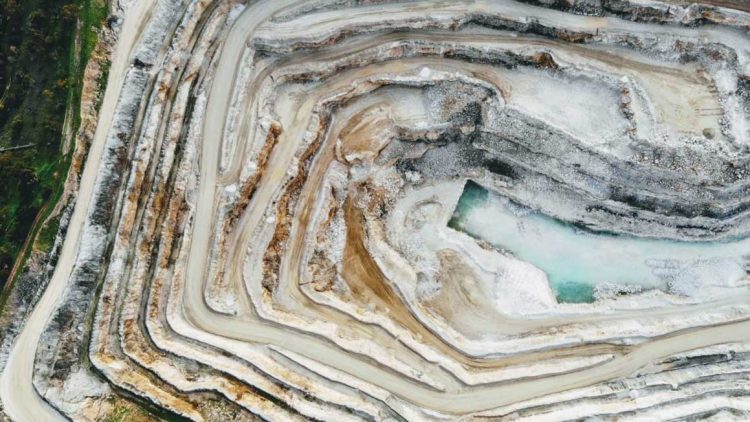 Tesla, the $700 billion electric cars manufacturer is using blockchain to trace cobalt and nickel with it implementing a pilot project across its supply chain.

Glencore, an Anglo-Swiss commodity trading and mining company with some $142 billion in yearly revenue, revealed Tesla is collaborating with Re|Source, which provides blockchain tracing “from the mine to the electric vehicle.” Glencore said:

“The pilot is being tested in real operating conditions, from upstream cobalt production facilities in the Democratic Republic of the Congo (DRC) to downstream electric vehicle productions sites.

Multiple on-site pilots have already commenced in the DRC and Europe, and plans are in place to commence further pilots in Asia and the US later this year.

The final pilot across the entire Tesla supply chain is expected to take place in Q4 this year. The launch of the final industry solution is expected in 2022 and is being supported by boutique block-chain technology studio, Kryha.”

We asked Kryha for further details on what blockchain exactly is being used, whether it is ethereum based or otherwise, and will update once a response is received.

Tesla itself describes the endeavor as developing “a blockchain platform by creating a transparent, open and global registry that aims to ensure that all cobalt used in end-products is sustainably sourced and users can account for and verify the provenance of each unit…

Upon completion, the system will allow users to fully track cobalt from the mine to the battery with assurance that the volume of traceable material is understood as well as the sustainability efforts of upstream suppliers.

This solution will be piloted in real operating conditions, starting from the cobalt production sites in the DRC all the way through to electric vehicle production sites.

Tesla is participating in this pilot program, scheduled to run until the end of 2021. The full roll-out of the platform is expected in 2022.”

“Over a three-month period, we traced nickel shipments from BHP’s Nickel West operations in Western Australia through the various transformation phases right through to vehicle production in Gigafactory Shanghai…

Blockchain’s digital nature enables scalability of the technology and CO2 tracking validates the environmental footprint for Tesla’s vehicles, allowing the supply chain to adjust its long-term strategies on emission minimization and leverage those in day-to-day operations.

These will be included in important disclosures that will eventually form part of an environmental battery passport and future EU battery regulation. The pilot also enabled us to identify potential inefficiencies in supply chains and suggest pathways for improvement.”

Blockchain technology is finding more and more use in supply chains due to creating an instantly shared immutable record of entered data which can facilitate increased collaboration between distinct entities, including the employee on the ground, the office worker or the supervisor, the regulator, and other participants.

The solution does not necessarily assure the accuracy of entered data, with that still needing manual supervision and quality control, but it prevents the tampering of data once it is entered into the system, and allows for the sharing of that data with end users.

Tesla started working on a blockchain solution in 2019 with it now piloting it on the ground as the company moves to provide customers with a fully transparent record of minerals that go into Tesla cars.