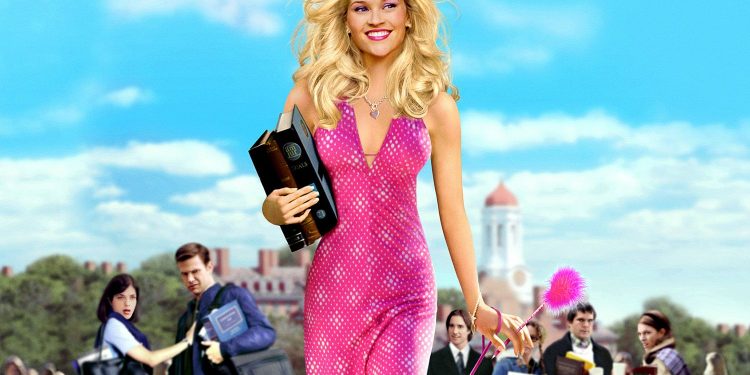 Reese Witherspoon, the American actress best known for her role in Legally Blonde, has publicly announced she bought eth.

“Just bought my first ETH! Let’s do this crypto Twitter,” she publicly said to her 2.9 million followers.

She received numerous replies, including by Youtuber Logan Paul who tried to sell her on NFTs:

Witherspoon is estimated to be worth $400 million, recently selling her media company Hello Sunshine to private equity firm Blackstone Group for $900 million.

She may become Hollywood’s next billionaire with that bringing its own nice problem of where to put all this money.

Clearly some of it is going to eth. Just how much exactly is not too clear, with the more interesting question being why eth and not bitcoin.

We suspect it’s because eth is going through the same thing that bitcoin went through in 2017.

The rise of blockchain at the time led to all papers with some frequency having to explain that blockchain was first used in bitcoin which is a network of computers, etc., with the result being that everyone who read blockchain eventually heard bitcoin because you couldn’t buy blockchain, but you can buy bitcoin. Eth did not get one mention.

Now NFTs are grabbing the heart stings of the liberal arts establishment, a group that until now has been watching from the sidelines with some curiosity.

The rise of tokenized digital art is so turning them into participants and defenders of crypto because even if no other value is created from this space, making art pay again can go as far as securing the liberal order.

So their friends in the media are talking about NFTs and this time they have to explain ethereum, with eth thus on the brink of going mainstream.